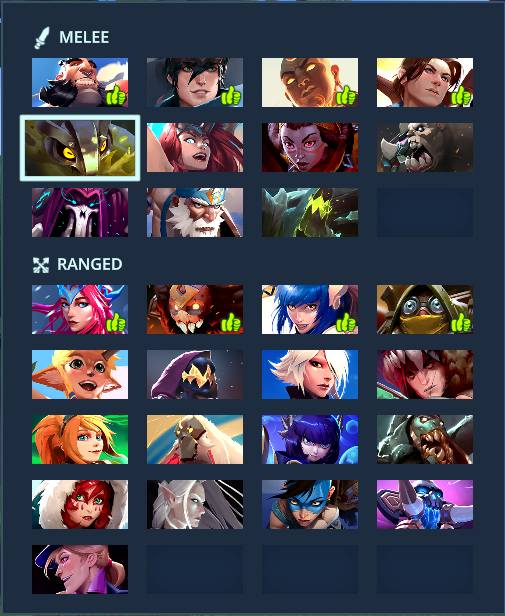 Battlerite Royale was founded by Stunlock Studios in 2018, merging the competitive and high skillcap elements from their arena game Battlerite Arena and the open world, survival elements of the royale genre.

This differs from Battlerite Arena which also included the Support role, and although some Battlerite Royale champions have a few support abilities, they are far from it. This makes them viable for the soloadventures in Royale, as it allows them to take down enemies all over the map by themselves.

While every champion in Battlerite Royale is viable, there are a few elements or champion characteristics that might make it slightly worse or give it more counters than other champions.

The following list is based on a combination of the above mentioned factors and as a player who achieved Grand Champion in every season of Battlerite Royale.

I’ve added a difficulty number 1-10, with 10 being the hardest. This number reflects how difficult the champion is to play at a high level.

And that concludes all 28 champions.

We hope you have found this tier list to be useful in your quest to find the best (and worst) champions in Battlerite Royale. Now go get those victories!

If you’re both a royale and an arena fan, you can check out our Battlerite Arena Tier List here