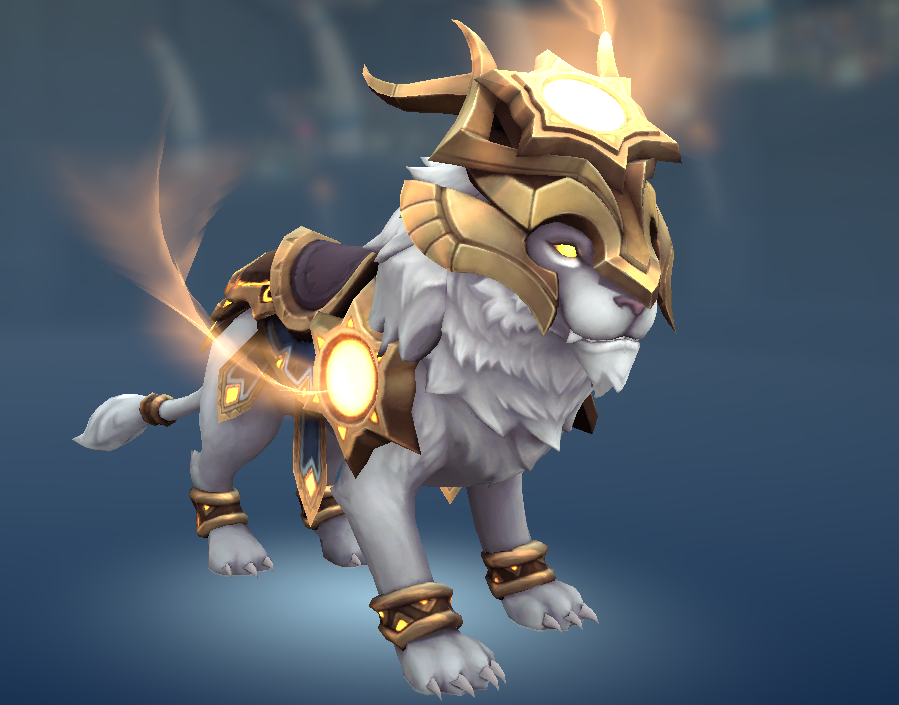 And although the game doesn’t have many players left, there’s still enough players for you to get fast queues

To help you out, we have talked to former Battlerite Pro League contenders to discuss the strength and weaknesses of each champion

First, let’s dive into the factors that make up a strong champion in Battlerite, and how these factors vary from champion to champion

This refers to how well a champion synergizes with other champions. Some champions just have higher compatibility in compositions, while others are very niche and can only be used in a few comps. Champions that have high compatibility and can be used in alot of comps include:

Self-sustain is important in Battlerite because it allows champions to be split from their support/healer and still come out somewhat healthy. It obviously depends how well the player is trading cooldowns, but some champions just have an easier time self-sustaining themselves than others. Self-sustain is not only about getting health back, but also comes down to good a champion is at AVOIDING damage

In Battlerite, the middle orb is a big deal for a team. Being able to secure the orb provides your entire team with energy and health, making you more likely to win the round. Champions with a knock, grab or an ability with high burst are particularly good for orb control.

With that said, anything can happen in Battlerite. A low-tier champion can still outperform S-tier champions because of Battlerites high skill ceiling and unforgiving nature.

Therefore, I’ve added a difficulty number (1-10) next to each champion.

This number is an indication of how hard the champion is to play at a high level.

It’s important to note that although champions are placed in different tiers, they are all available for high level play.

But regardless, we hope that this tier list will inspire you to try out new champions in Battlerite, or continue grinding away on that favorite champion of yours due to your newfound knowledge about it’s strenghts – or weaknesses.

If you haven’t checked out Stunlock Studios’ infamous Battlerite Royale – the royale version of Battlerite, then you can get a headstart by checking out our tier list for that game here

If you’re interested in other Arena Brawler titles, we’ve put together a list of the most interesting titles here