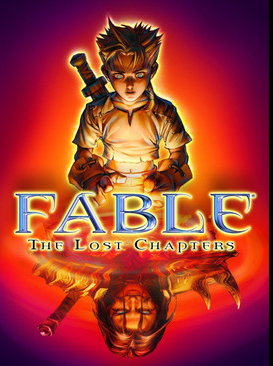 Fable is one of the most innovative and creative game series that continues to stand out not only with its great gameplay, RPG elements, and its unique choice-oriented system.

Which makes you wonder, what Fable game should you play in 2022?

Here you have a list with the games in the Fable series and which ones you may want to try right now.

The Fable Games In Order

There are plenty of Fable games to play, but the best one you can play is actually the first one. The original Fable received Fable Anniversary, which is a remastered version of Fable The Lost Chapters.

This version has audio and graphical overhauls, as well as a new save system. It also has achievements. The graphical updates include better maps, improved textures, higher number of polygons, widescreen support and so on. It also delivers mod support.

Needless to say, this is the version to play because it’s the most recent and also the most polished one as well.

There is a new Fable game in development by Microsoft, and we can expect that new version to arrive soon. That being said, Fable has always been a great series and it continues to shine with its creative gameplay and fun ideas. If you are interested in playing an RPG that’s different, yet still fun and extremely interesting, then Fable is well worth it. We think that the Fable Anniversary version is the best one to play right now if you want to get into the series, since it has the best graphics, improvements and bug fixes!