Best Poker Games On Steam To Play In 2022 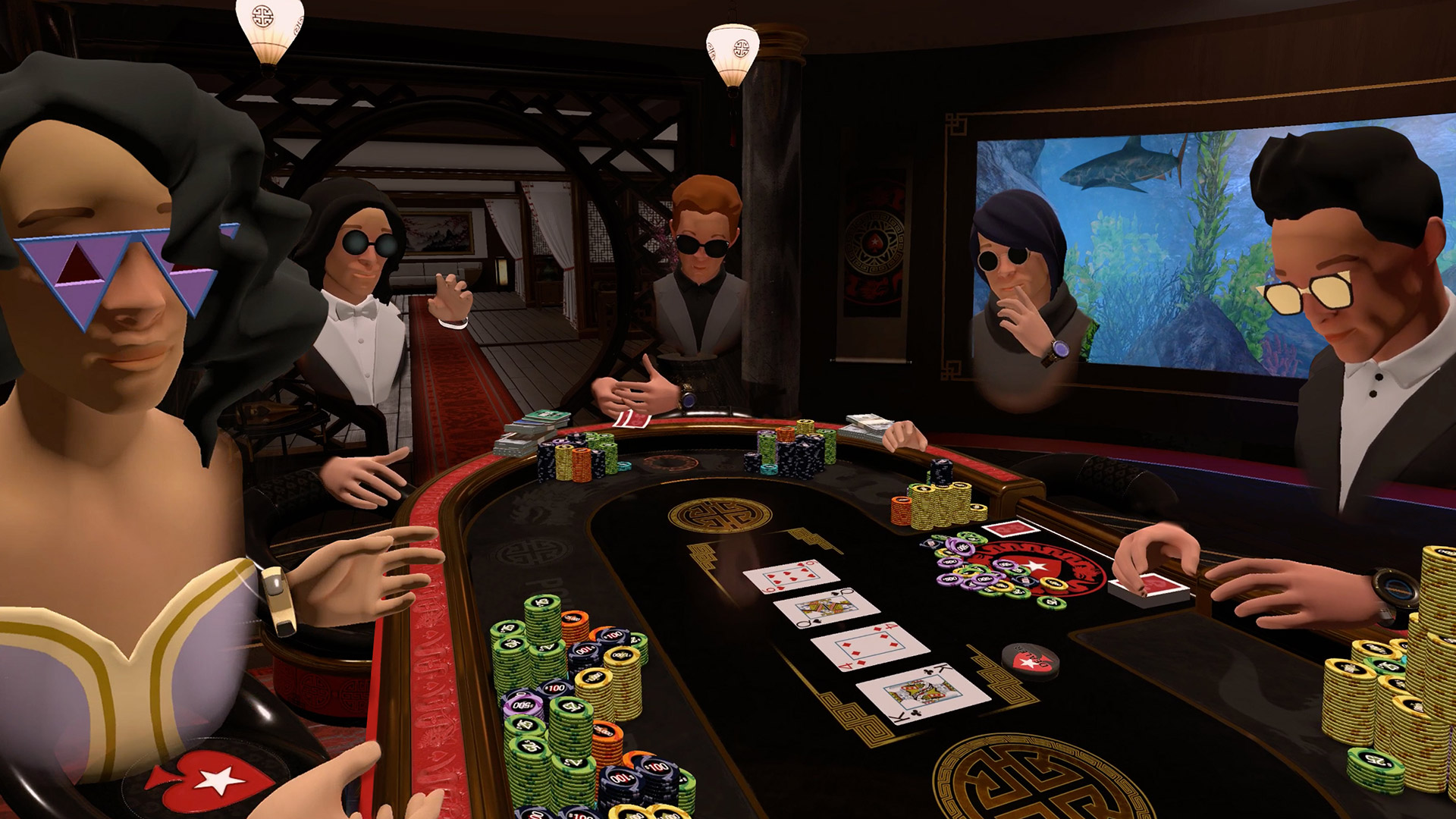 Poker is a classic game that has been around for centuries, and its popularity has only grown in recent years.

Thanks to the advent of gaming platforms like Steam, anyone can enjoy a game of poker from the comfort of their own home. It offers several poker games that can be enjoyed by players of all levels.

But with so many poker games available on Steam, which ones are the best?

Governor of Poker 3 is a poker game that can be played cross-platform on almost every available platform. It can be downloaded from Steam right now.

It is the third instalment of the popular Governor of Poker series. In the single-player mode, players can compete against AI opponents in a variety of poker games.

In the multiplayer mode, players can join or create poker rooms to play against other players from around the world.

PokerStars VR on Steam is a virtual reality poker game.

The game is different than the others one in our list because it offers the most realistic and immersive setting.

You can choose to play in a variety of different environments, including a traditional casino setting, a futuristic space station, or even a Wild West saloon.

PokerStars VR on Steam also features a variety of different game modes, including a single-player tournament mode, a multiplayer mode, and a training mode.

If you enjoy Poker in all its forms, Pokerstars VR is sure to bring you some solid entertainment.

Prominence Poker on Steam is a new online poker game that lets you play against friends or other players from around the world.

The game features beautiful 3D graphics and an easy-to-use interface.

Prominence Poker on Steam is a great way to enjoy a game of poker with your friends, or for making new friends along the way.

Perhaps the newest Poker game for Steam in our list is Monopoly Poker.

Again, this game offers the ability to play in a variety of different game modes, including tournament mode, which pits you against other players in a race to the finish.

You can also play in cash games, which allow you to wager real money on the outcome of your hand.

Monopoly Poker on Steam also offers a unique take on the classic game of poker, both graphically and through its interesting, updated game features.

It’s fair to say that the best poker games on Steam are those that offer a satsifactory, challenging and fun game experience.

There is no one ‘best’ game, as what works for one person might not work for another. However, the games listed above are all great options for anyone looking for a fun poker game to play on Steam.

If you happen to download ALL of them, then you may be interested in this article on renaming the games in your steam library, to avoid having 5 different titles containing the word Poker.