5 Games With The Best Feel-Good Progression 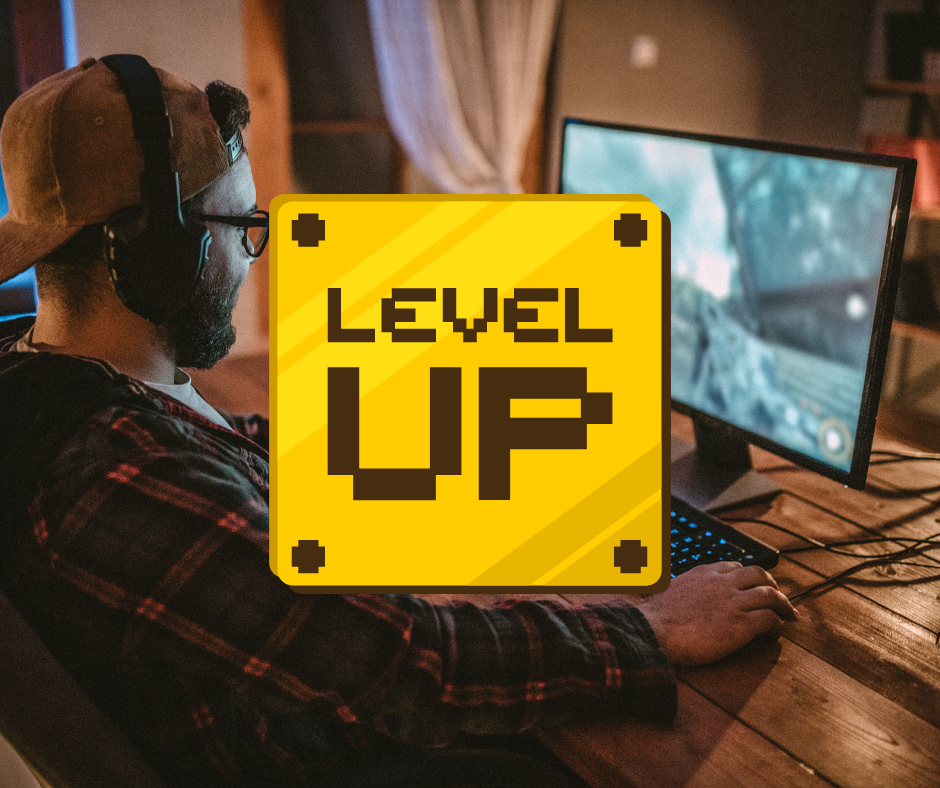 There are a lot of things that make up a great video game. Graphics, story, multiplayer… the list goes on and on. However, one of the most important features of any game today is its progression system.

Progression systems in video games are designed to give players a sense of accomplishment as they advance through the game.

The most common type of progression system is based on levels, with each new level providing access to more difficult challenges and rewards. Other progression systems include gearing, story quests, ranking systems, skill trees, trophies and achievements.

By offering these different types of progression systems, developers can ensure that there is something for everyone to enjoy in their game.

Check out these five games if you’re looking for a game with a great progression system.

The Witcher 3: Wild Hunt is a role-playing video game released in 2015. This open world RPG is set in a medieval world where players take on the role of Geralt, a professional monster hunter. The player’s goal is to find and defeat the Wild Hunt, a group of spectral riders who are hunting down Geralt’s adopted daughter, ciri.

Along the way, Geralt will encounter other characters, including monsters, humans, and elves. The player can choose how Geralt interacts with these characters, which will affect the outcome of the game.

The Witcher 3: Wild Hunt was well-received by critics and won multiple Game of the Year awards. It is considered one of the best video games ever made.

Monster Hunter World is an open world fantasy RPG made by Capcom.

Monster Hunter came out in January 2018 for PlayStation 4 and for Xbox One, and later that year for PC. In the game, players take on the role of a hunter, tasked with tracking down and defeating giant monsters.

The game features a variety of different weapons and armor, which can be customized to suit the player’s individual style. Monster Hunter World has been praised for its graphics, gameplay, and design, and has sold over 10 million copies worldwide.

Diablo III is a fantasy RPG and action role-playing video game. It is the third game in the Diablo franchise. The game was released for Microsoft Windows and macOS in 2012, for the PlayStation 3 and Xbox 360 in 2013, for the PlayStation 4 and Xbox One in 2014, and for the Nintendo Switch in 2018.

The player chooses one of six character classes—Barbarian, Crusader, Demon Hunter, Monk, Necromancer, or Wizard—and progresses through the game by killing monsters and completing quests to gain experience points and loot. The game was well received by critics but its always-online requirements faced some criticism. It was later unveiled that Blizzard would reverse the changes.

Stardew Valley is a video game that came out in 2016. The game puts you in the shoes of a character who has just inherited their grandfather’s farm. You must then decide what to do with the farm, and how to take care of it.

There are many different aspects to the game, including planting crops, raising animals, fishing, and crafting items. You can also explore the surrounding area, and interact with the townspeople.

The goal of the game is to make your farm as successful as possible, and to live a happy life. Stardew Valley is a unique and charming game that offers hours of enjoyment.

If open-ended simulation RPGs are your thing, then see similar games to Stardew Valley on this list

Red Dead Redemption 2 is a western-style action RPG with a fully immersive open world environment. The game is played from a third-person or even first person perspective, and the player can interact with the environment and characters to progress through the story.

The game features an extensive campaign mode, as well as online multiplayer support. In campaign mode, players take control of Arthur Morgan, who rides with a outlaw gang. The game’s narrative follows Arthur’s journey across America as he tries to escape the law and find a new life.

Along the way, Arthur will encounter a variety of characters, locations, and events that will shape his story. Red Dead Redemption 2 also features an online multiplayer mode, which allows players to explore the game’s open world with friends.

If you’re looking for games with great progression systems, you’ll want to check out the titles on this list. From RPGs to FPSs, these games offer a great sense of progression that will keep you hooked for hours on end. For RPGs, games like “The Elder Scrolls V: Skyrim” and “Diablo III” offer deep and engaging leveling systems that let you customize your character to your playstyle.

If you’re looking for something more action-packed, “Borderlands 2” and “Destiny” both have great gunplay and loot systems that give you a constant sense of progression as you improve your gear and skills – and if you just want to relax and unwind, Stardew Valley and Animal Crossing might be right up your alley.