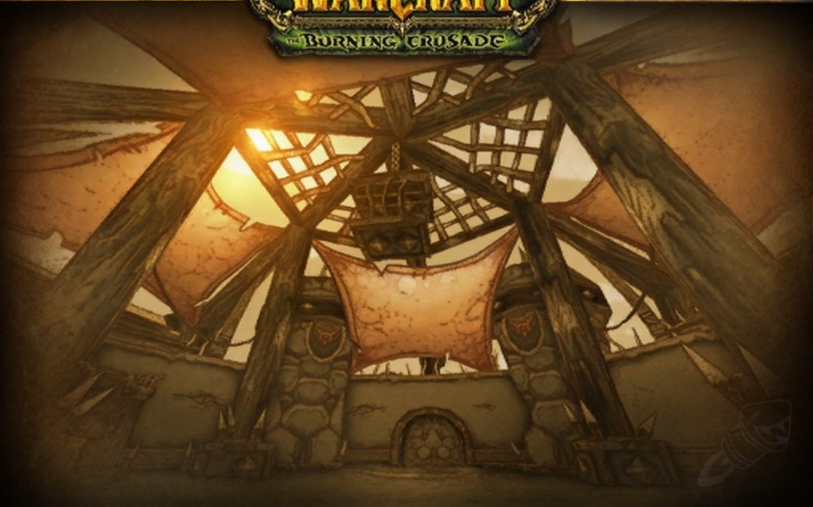 With the introduction of Phase 2 and Season 2 in World of Warcraft Classic TBC, players can finally look forward to a faster and easier way to get into PvP, whether you like arenas, battlegrounds or open-world pvp.

Instead of having to farm honor for weeks to catch up, these items will be available for gold and having Revered with every relevant faction. These item sets are called Battlegear, and are equal to the High Warlord or Grand Marshal set, that you buy with honor.

In the original 2.4 patch, players would only need to be Honored, but it appears now that Blizzard has increased the difficulty in obtaining these items by requiring players to be Revered.

Blizzard is adding these PvP items to faction vendors, with different faction vendors offering different setpieces. Added together this gives you a full 5/5 Battlegear PvP set to help you out in your early stages of WoW PvP.

This is the quartermaster vendor for Thrallmar (Horde), or Honor Hold (Alliance). They are located in their respective towns. You can reach Thrallmar and Honor Hold with flying mount or by foot. Reaching honored with Thrallmar / Honor Hold is done through the Hellfire Citadel dungeons, or from completing quests in the region

Located within the Caverns of Time, you find the Keepers of Time quartermaster who sells another battlegear piece. You have to be revered to buy it.

The Lower City quartermaster is located in Shattrath City, in the lower placed region of the city. He is the vendor for both alliance and horde battlegear. Reaching Revered with Lower City can be done by doing Auchindoun dungeons on normal difficulty, or by completing quests in Terokkar Forest, primarily.

The last quartermaster is the Sha’Tari quartermaster. You can find him in the middle region of Shattrath City. Reaching Revered with The Sha’Tar can be done through quests or by doing any of the Tempest Keep dungeons on Normal difficulty. This however requires you to have a flying mount.

That concludes every battlegear vendor for World of Warcraft Classic TBC. We hope that this guide has helped you to find out who those vendors are, and where to find them.

Good luck with your PvP adventures!