Can You Play PS1 Games On PS2? (Compatibility) 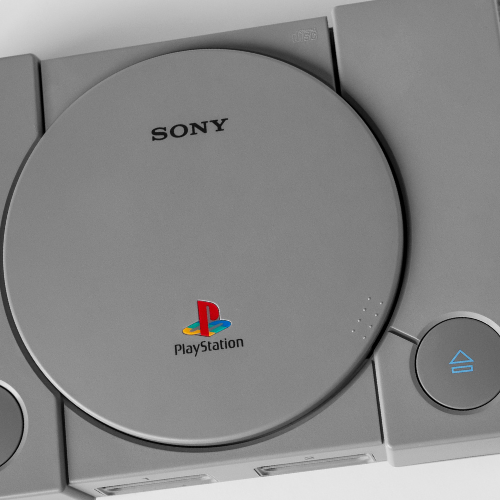 The Playstation 2, or PS2, is a video game console that was released by Sony in 2000.

The PS2 is designed in such a way that it is backwards compatible with most of the PS1 games. This means that you can play most PS1 games on your PS2 console.

Generally though, incompatible games are usually games that require the multiplayer link cable

The PS2 console is significantly more powerful than the PS1.

The result is that PS2 games generally look much better than PS1 games, but it may also affect PS1 games positively.

To have the best possible experience with the updated processing speed that the PS2 offers, you may need to change some settings to better fit games from the PS1 era.

Before playing, you should navigate to the Settings Menu and change the disc speed.

This should take care of any potential issues that can occur from playing older games on a newer console.

While the Playstation 2 is backwards compatible with Playstation 1 games, there are a few games that simply don’t work on the system.

Here’s a quick rundown of some of the more popular Playstation 1 games that don’t work on Playstation 2 consoles.

Gran Turismo 2 – The second installment in the popular racing franchise doesn’t work on Playstation 2, meaning you’ll have to dust off your old Playstation 1 if you want to play it.

To read more about the incompatible PS1 games for PS2, have a look at this wikipedia list

Answer: Yes you can play most PS1 games on PS2, but your PS2 might need to have some settings altered for the best experience.

However, not all PS1 games are compatible with PS2 due to their design.