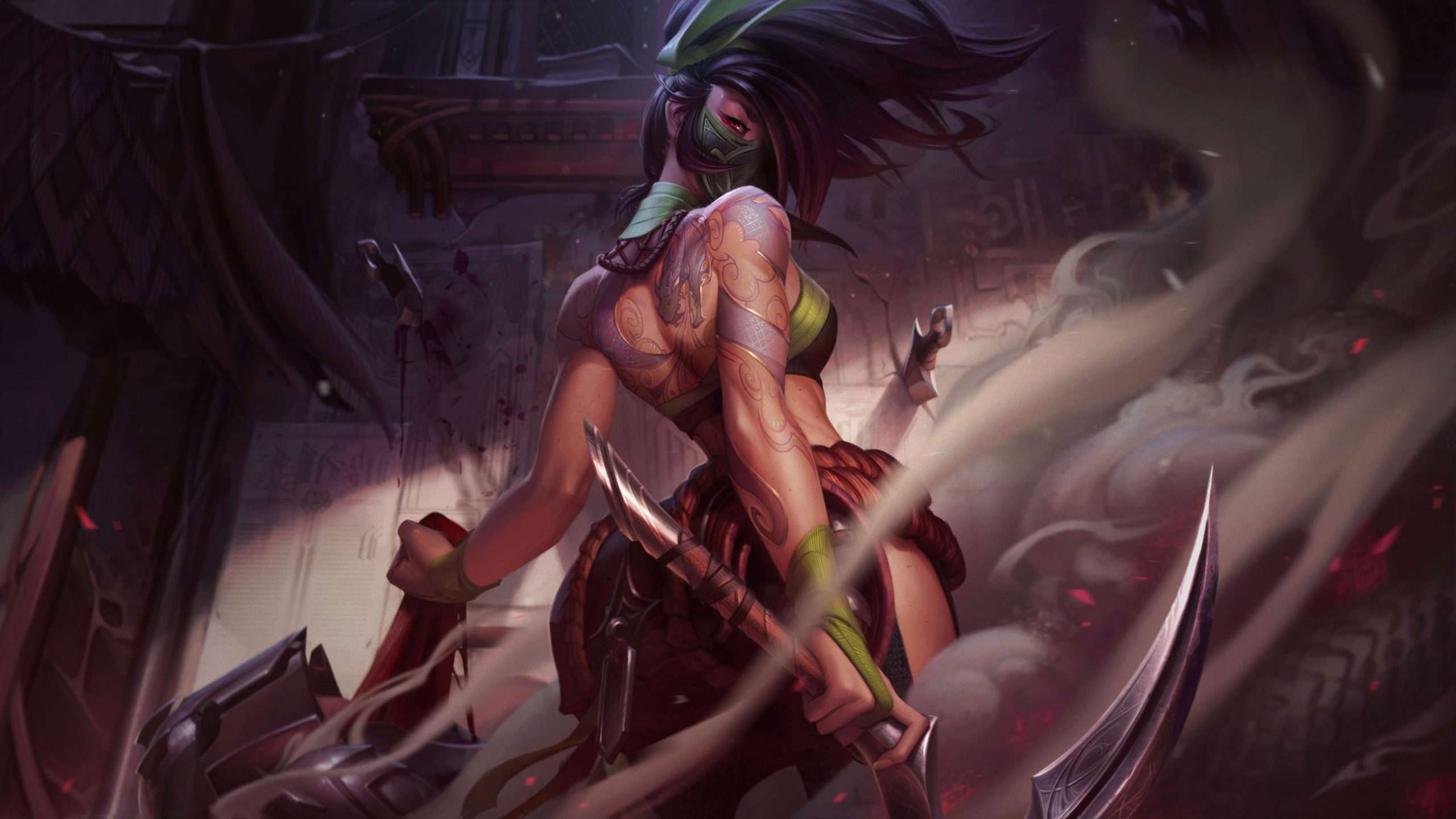 That’s a great description for any video game, really.

But deciding on whether a game is catchy or not really comes down to the player’s preferences, and it can vary greatly from one person to another.

Games that are appealing and captivating to some, might not be so to others.

But yes, some games are generally more catchy than others, and this comes down to a few factors:

5 Catchy Games For You To Try Today

It’s made this list because players can log in and immediately be hooked to a new adventure, whether this is socializing with other players in Azeroth, or venturing into a raid to kill a boss with your favorite gaming guild. Heck, even leveling by yourself in a dangerous jungle can be a thrilling experience.

League of Legends (LOL) is a 5v5 MOBA. While most MOBAs today don’t have any notable story behind them, League changes that.

Infact, most players who play League of Legends have their own favorite champion, and you can even go and read about the story behind each one on their website, if you so wish to.

League of Legends is a catchy game because of its great gameplay design. You can log in and be in the Rift within minutes (Although this is dangerous, as you almost always want to play more than one game..)

The progression system in League of Legends is both immediate and long-term. The immediate progression happens inside the game, where you can level up from 1 to 18, farm gold to get the best items and win the game by killing the enemy nexus.

The long-term progression is about leveling up your account level and ranking higher on the leaderboard. If you’re a competitive gamer, this is exactly the experience you are after.

PUBG or Playerunknown’s Battlegrounds is a popular shooter that rose to fame just a couple of years ago. The game can be played on PC, console and mobile.

If you’re into shooters, then PUBG features some super realistic and amazing gameplay that will make you feel like you’re right in the middle of a warzone.

PUBG is another catchy title because of its ingame progression system, where you can find (or steal from dead enemies) weapons, armor, and utility items to grow stronger as the game goes on.

The game doesn’t have any deeper story or character lore, but some players like to imagine that themselves.

Fall Guys has taken the gaming world by storm, both on console and PC. It has made this list of catchy games because of it’s fun and creative gameplay.

It’s easy to get into for anyone, even those just starting out with gaming.

When you log in, you queue up and get into a game with 59 other players. From here, it’s all about racing through a map with different obstacles that tosses players all over the place, resulting in some very fun and memorable gaming experiences.

This game is still in beta, but it’s based on the popular Warner Bros character world. The game already features some of the most famous TV characters of all time, including

These names alone should have you intrigued.

Multiversus is a fighting game, mostly centered around 2v2 as the game has some very complex teamplay mechanics.

It’s a great game, and one you should try out as it’s currently free to play in the open beta.