Consumables and their location in Naraka Bladepoint 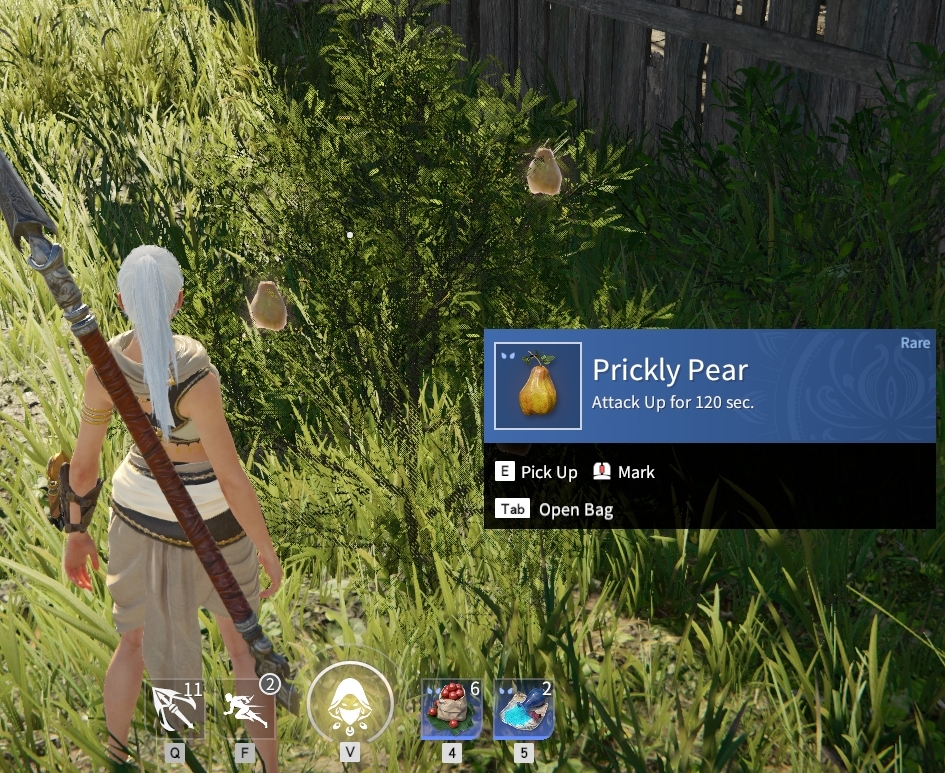 Consumables and environment elements in Naraka

..And like other battle royales, there’s a bunch of items, weapons and other interactive elements that the players can use to gain an advantage.

In Naraka, you have interactive items that spawn around the map. These can be consumed or picked up for an added effect to your character. These items have many different effects, ranging from stat increase to bee attacks.

Most of these items can be hard to track down if you dont know where to look, but this guide is here to help.

Salak is a consumable that spawns on trees in Morus isle.

It provides a defense buff for 120 seconds after consuming, which is especially useful when battling other players. It restores armor over time.

Where to find Salak

Salak can be found on trees that are about the player’s height. It’s a red fruity-looking item that you can interact with and consume when standing near. The trees appear all throughout the map close to buildings or next to taller trees.

You are unable to store these items in your bag, but they do stack with one another.

Prickly Pear is another consumable that spawns on Morus Isle. It provides an attack buff for 120 seconds after consuming. This is particularly useful for players who like to play aggressive and fast.

Where to find Prickly Pear

Prickly Pears also spawn on shorter trees. It’s a yellow fruit that hangs from trees, usually located in open fields or inside zones with buildings.

Dandelions are probably the rarest consumable on Morus Isle. They also grant the biggest benefit of all, which is silenced footsteps. Having silenced mobility makes you less of a target for your opponents, but it also allows you sneak up on players already battling it out and pick up a few easy kills.

Where to find Dandelion

Dandelions are usually found on small bushes near rivers or small water creaks. They have a large white top, which makes them easily visible for any player running close to them.

Firefly is another element that you can pick up. Picking this item up instantly gives you a large amount of rage which brings you closer to your ultimate ability. Having your ultimate more often can be a game winning factor, as these abilities are very powerful.

Where to find Firefly

Fireflies are flying, glowing insects that spawn near caves. Lucky for you, they don’t move around alot, so they are easily caught and consumed by the player.

Unlike the above consumables, you can’t consume or press the interact button on mushrooms. Instead, you have to hit the mushroooms with a horizontal or vertical attack, which makes the mushroom burst out with a poison cloud, dealing damage to all players nearby.

Now, this might seem like a very bad idea, but it has its uses, so listen up.

If you are in a fight with someone who has lower hp than you, it can be smart to hit a mushroom to help bring you both closer to zero HP.. but just be mindful of your own HP.

You can also hit the mushroom with any ranged weapon.

This means, if you are lucky, you might be able to see other players battling it out near mushrooms. Shoot those and instantly deal damage to them without risking anything yourself.

Where to find Poison Mushroom

Poison Mushrooms can be found near or inside caves mostly, but it’s also possible to see them on the side of large trees in loot zones. Poison Mushrooms in Naraka prefer darkness and moisture, so you are much more likely to encounter them in locations where the sun is limited

Bee Hives are recognizable from the sound cue of a swarm of bees. Visually, it looks like a giant bee hive. These hives can be attacked with a vertical or horizontal attack, which aggros the bees, making them deal damage to you and pursue you.

Luckily, you can pass those bees on to your opponent. This is done simply by attacking an enemy player while you have the debuff on you. This makes the bees spread and also deal damage to your enemy.

Where to find Bee Hives

Bee Hives are found on trees, usually hanging from thick branches. They are recognized by their sound cue, a swarm of bees swirling around it, and the large brown nest