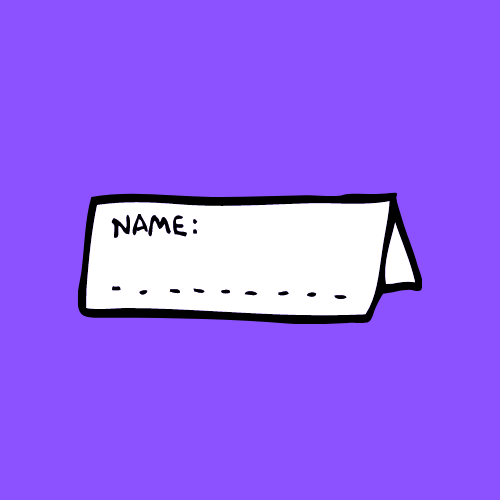 When it comes to video games, character names are important for a number of reasons.

First and foremost, they help players to identify with the characters they are controlling.

A well-chosen name can also convey a lot about a character’s personality, history, and role in the game. In some cases, a character’s name may even be integral to the game’s plot.

Of course, not every video game character needs a deep and meaningful name. Sometimes a simple, straightforward name is the best choice.

But in general, taking the time to choose the right name for a video game character can pay off in a big way for immersion and connection.

Connect With Your Cool Name

A name can set the tone for a character, provide insight into their backstory, and help players feel more connected to them.

A well-chosen name can make a big difference in how players connect with a character. For example, the name “Nero” immediately sets the stage for a powerful, confident protagonist.

On the other hand, a name like “Link” suggests a brave and heroic figure.

Players can use a character’s name to help them understand who they are and what they’re all about.

A name can also provide clues about a character, so if you’re trying to portray a character that’s “Cool” then you should opt for a Cool name ofcourse.

We all know that video games are a form of escapism. They transport us to other worlds where we can be anyone we want to be.

And part of the fun of playing a video game is getting lost in that other world.

But what makes a video game world truly immersive?

One of the key factors is the characters, although in this article we’re only gonna go over the importance of having a cool name.

If the characters in a game feel like real people, then we as players are more likely to believe in the world they inhabit.

Think about your favorite games. The ones that you really got lost in. Chances are, the characters in those games had great names. That might seem like a small detail, but it’s actually pretty important.

In conclusion, character names are important in video games because they help players connect with the characters and become invested in the story.

The names listed above were purely thought out for cool characters, but you can still use them to portray other character or personality traits, if you find them useful.

When choosing names for your own video game characters, keep these considerations in mind to create well-rounded and relatable characters that both you and other players you meet along the way will enjoy.