Fallout 4: How To Throw Grenades 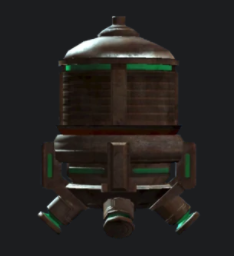 In Fallout 4, grenades are an essential tool for dealing with enemies at a distance.

While there are many different types of grenades available, the procedure for throwing them is essentially the same for all of them.

The same steps also goes for Xbox or PS4 gamers, but instead of pressing the “Alt” key, Xbox will press RB, and PS4 will be pressing R1.

Keep in mind that grenades can be dangerous to use, both for you and for your enemies, so make sure to take cover after throwing a grenade, as you will be vulnerable to enemy fire while the grenade is flying to its final destination.

One other thing to note is that friendly fire is a thing in Fallout 4, so be careful not to stand close to the grenade when it detonates, as you can take damage from the blast aswell.