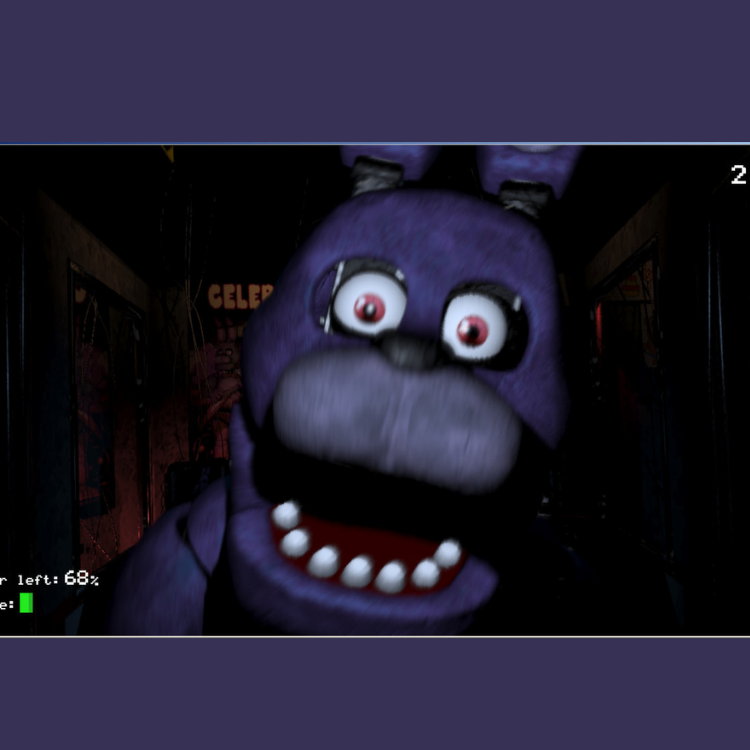 Five Nights at Freddy’s is an amazing, simplistic horror series that has quite a bit of lore and interesting developments.

Right off the bat, this is a very creative and quite impressive series focused on the idea that you need to protect the pizzeria and catch any of the monsters that are in there. The games are not very long, but they are super fun and engaging.

There are 8 FNAF games in total, and 6 Spin-Off games. They are all released and available to play today, so to help you navigate through all the releases, we’ve put them in an optimal play order for you to play the full series.

Five Nights at Freddy’s was the original game that launched in 2014 and what really made it interesting was the new concept. It was new and fresh, which is why it became viral and many YouTubers started playing the game and sharing it with the world.

The sequel launched pretty much the same year, and it’s taking place in the same location, with a few improvements. There are new antagonists added and the protagonist is a new character.

Five Nights at Freddy’s was launched in 2015, and this time around the game takes place 30 years after the events of that first game. This time we move to a horror attraction and you must defend yourself from springtraps.

The fourth game in the series has an unknown character that has nightmares of being attacked by animatronics from the first game. The character has illusions and he only has doors and flashlights to protect himself with.

In this particular game we cover Michael Afton who is an employee at a rental company. There are animatronics here and they do end up attacking him quite a bit. Which is one of those things that are incredibly scary.

We follow Michael Aton again, which this time around is a manager for a new restaurant. Every night you must salvage animatronics found in the back alley. This game has multiple endings, depending on what items you salvaged.

Help Wanted is the first VR game in the series. Here you are a technician that repairs animatronics and you must fix these animatronics, solve all kinds of puzzles and you also have to avoid animatronics that are constantly trying to kill you.

You are in a megaplex and there’s an 80s version of the first game, there are new animatronics here as well. It’s interesting because it’s very fun, engaging and with improved gameplay.

The Five Nights at Freddy’s series has constantly evolved and it brought in a lot of creative elements. It still continues to stand out as one of the coolest experiences out there, and people love it just because it’s so much fun and engaging.

If you love great gameplay and fun moments, you may want to give Five Nights at Freddy’s a try, it’s definitely worth a shot.