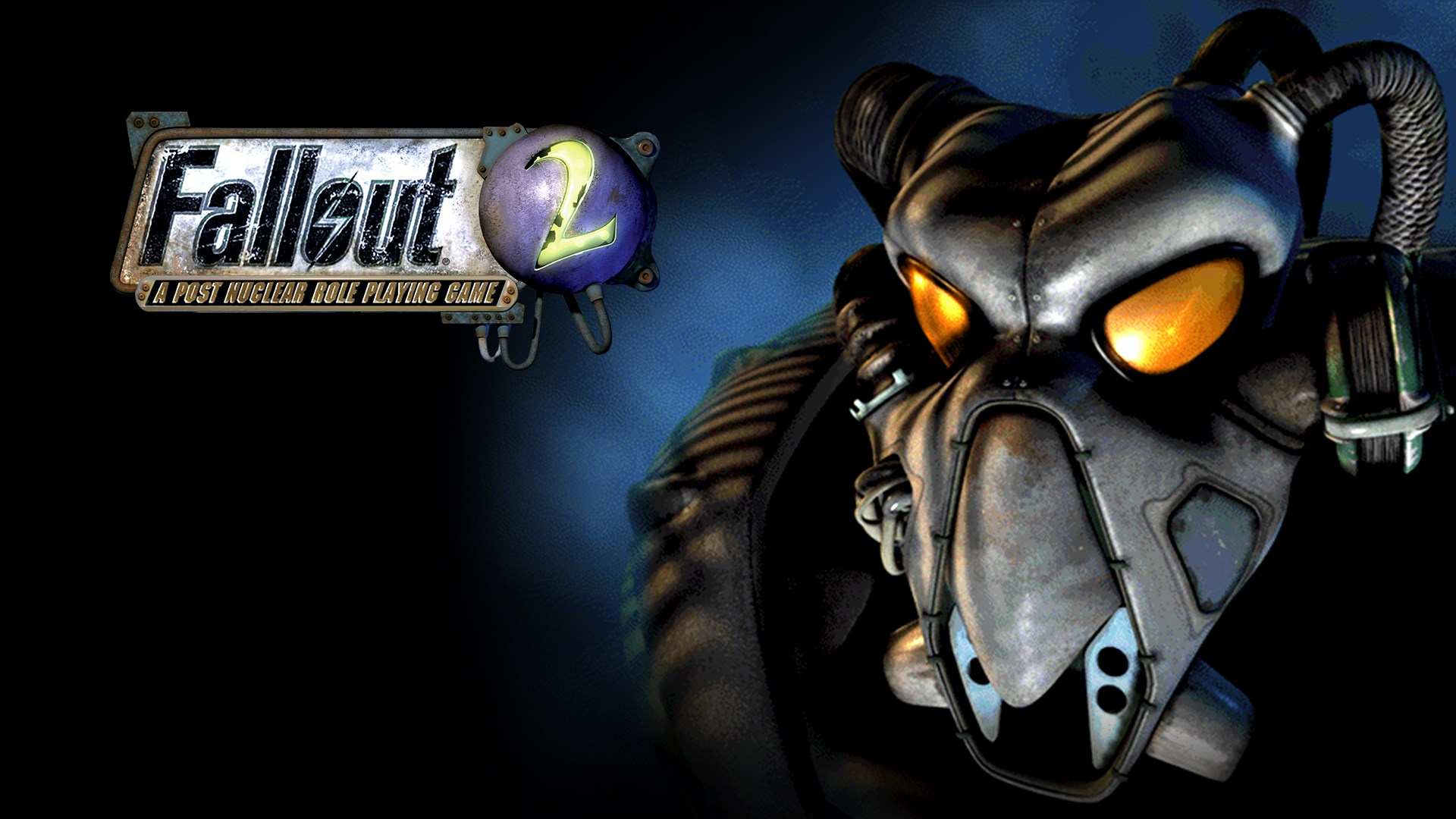 Fallout 2, a role-playing game set in a post-apocalyptic world where the protagonist embarks on a quest to save humanity after nuclear annihilation, is the successful follow-up to Fallout.

If you’re here, then you’ve likely already finished Fallout 2 and are on the lookout for alternative games to play. This article is gonna go over 7 games that share traits and features with Fallout 2.

Fallout 2 has a similar plot to the original Fallout, with events occurring 80 years after the first game. The protagonist, The Chosen One, the grandson of the Vault Dweller, the previous protagonist of Fallout, is on a mission to preserve his tranquil town, Arroyo, from a band of marauders called Enclave.

Going on humanity-saving missions in a ruined world may be a typical game genre. However, some of Fallout’s two distinctive qualities, listed below, make it an intriguing game and why many renowned players still revere it.

With challenging features and abilities to earn on your own, Fallout 2 is the game for those looking to spice up their gaming abilities.

Now that we’re done praising Fallout 2. Let’s have a look at the best alternatives available for you to play in 2022.

Arcanum: Of Steamworks and Magick Obscur

Arcanum: Of Steamworks and Magick Obscura is set in a mythical universe where magic battles with cutting-edge technology. The game’s protagonist is a zeppelin crash survivor who is determined to find out who caused the catastrophe and ultimately realizes the looming threat of an ancient power attempting to re-enter the world and inflict havoc.

Arcanum elevates role-playing to a new level by allowing players to choose any talent they want to learn as they advance in level and recruit their followers. Additionally, because former Fallout team members created this game, it is very similar to it and has a similar style.

Wasteland 2 is the sequel to Wasteland. The plot centers around an alternate universe in which a cold war has broken out between America and Russia, causing the planet to destabilize. The desert rangers, a group of survivors, assist others in preserving peaceful coexistence.

When one of the rangers, Ace, was discovered murdered after being sent on a mission to investigate a mysterious signal, the protagonist is tasked with finding the perpetrator and completing Ace’s original objective.

Wasteland 2 has a semi-overhead perspective with a movable camera. It’s a turn-based and party-based role-playing game with tactical combat and NPCs with personalities, motivations, opinions, and agendas of their own. The soundtrack for the game was composed by the same composer that worked on Fallout 2.

Divinity Original Sin is in a mystical world filled with magical and evil monsters. The protagonist duo is sent on a search for the culprit responsible for the death of a counselor by Source Hunters, an organization dedicated to eradicating evil magic.

When they discover the murderer, they face new obstacles threatening world stability. The source hunters will now embark on a journey with the witch Icara to discover new truths and rid the world of demonic afflictions.

In the post-apocalyptic setting of Underrail, the protagonist and fellow survivors live in a space- and food-constrained underground environment.

Since there are many members, each faction engages in conflict over food and territory. The main character is a new member of a particular party who engages in combat and undercover politics.

Underrail contains tactical turn-based combat, a massive underground world to explore, and events that occur based on the player’s decisions.

The Age of Decadence

The Age of Decadence takes place following the fall of the Roman Empire. After years of battle, the world has become corrupted.

The protagonist’s task is to learn the empire’s actual past while simultaneously playing a significant role in creating the empire’s future.

The Age of Decadence gives players entire control throughout the story. There is no set storyline because the player’s choices affect the environment. It’s a traditional RPG with a wealth of options. Players can join various groups and make fights.

The narrative of Baldur’s Gate centers on the tale of an orphan who is raised Mage Gorion in the historic Candlekeep fortress library.

The magician later perishes inexplicably. So the protagonist sets off on a quest to track down the murderer to exact retribution and find a cure for the current iron problem, which causes all metals to disintegrate and vanish.

Players can play in single-player or multiplayer modes, the latter of which enables up to six players to collaborate online using characters they have created.

Pillar of Eternity revolves around the protagonist, Watcher, who is cursed with the ability to read souls. The protagonist is searching for cultists to reverse this curse; during his search, he also learns that Thaos, an Engwithan Animancer is stealing souls to hide the truth about the gods and empower the Goddess Woedica while shifting blame towards animancers. With the help of other gods, the watcher is tasked with the arduous task of thwarting Thaos’ plans.

In this game, the player’s reputation will be a factor in determining their stats. Additionally, winning battles depends on each skill level to a significant extent.