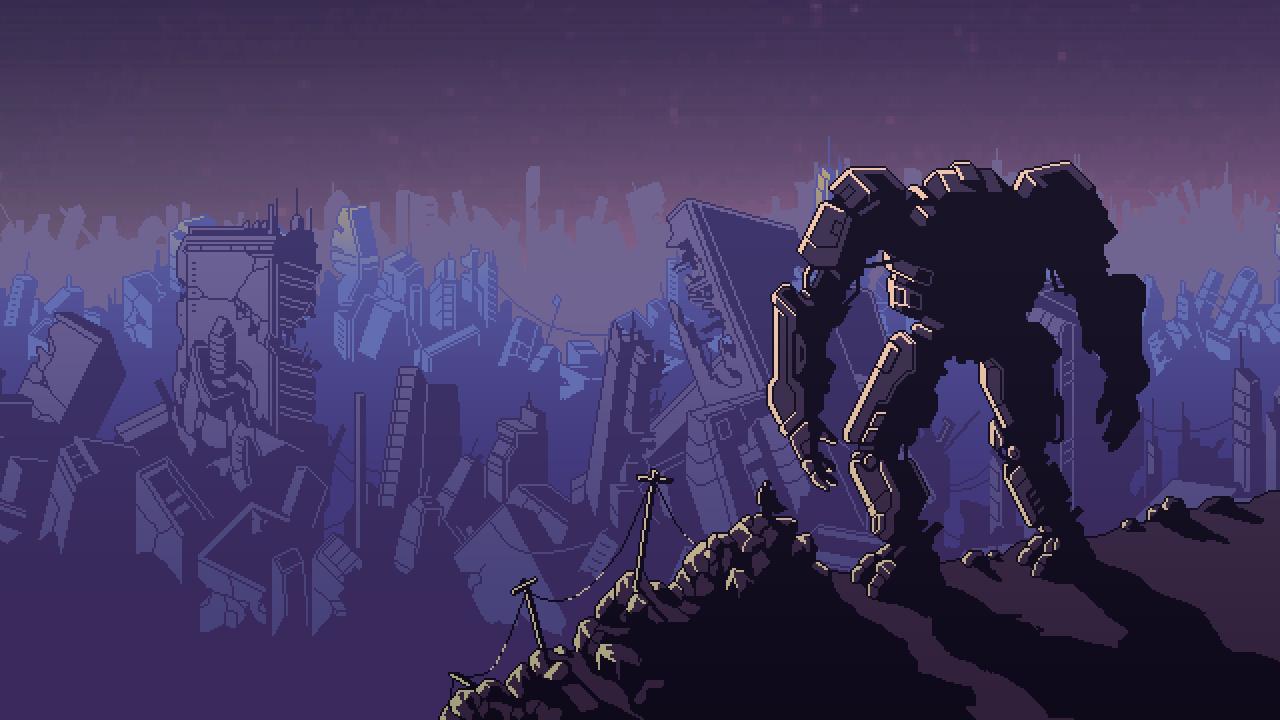 Into the Breach is a turn-based, indie, strategy game developed by Subset Games. If you’ve already finished playing Into The Breach, then this article is for you. We’re gonna go over five alternative games that share similar game features and genres in this article.

Into The Breach is set in a futuristic setting where the humans take on Giant monsters, all collectively named Vek. As a player, you get to control an army of soldiers who in turn control robot mechs that fight the giant monsters. As it is a turn-based game, you get a set number of chances per level. With the progression of the game, you can also unlock new skills.

The sound and map design of the game is fantastic and one of the best for turn-based games.

Now, with all these great features and game elements out of the way, we can take a look at some of the games that share similarities to Into The Breach.

Darkest Dungeon is a role-playing, turn-based game similar to Into the Breach. It is a single-player game and is set in a dungeon environment. The game is available on multiple platforms from Playstation, and Xbox to Windows and iOS.

In Darkest Dungeons, you can select a hero from fifteen character classes, all with different qualities and traits, but if your hero dies then he is gone for good from the game. The objective of the game is to explore the dungeons level by level and fight the creatures to proceed. The combat is turn-based and also there is a stress level of a character that needs to be kept an eye on as it affects how your character behaves in the game.

Like Into the Breach, Battletech is a turn-based action game. The game has tremendous graphics and combat sequences. Battletech can be played in a single-player or multiplayer mode.

Battletech makes you assume the role of a mercenary commander leading a “mech lance” team. The team consists of four giant humanoid robots. In the game, there are several noble houses that are at war with each other and you can serve one or as many houses as you like. Your player is responsible for selecting armor, armaments, skills, model, and controls of the four mechs.

XCOM: Enemy Within is a turn-based, strategy video game just like Into the Breach. The game is a direct sequel to XCOM: Enemy Unknown. The gameplay and characteristics of the game are almost the same bars for some minor feature changes.

XCOM: Enemy Within lets you take control of a soldier and between one to six human soldiers or robots. The game is turn-based so you have to strategize every move. In between levels you can upgrade weapons and technology by earning points with your progress. The objective of the game is to stop the invading aliens and rogue human faction EXALT from taking over the world. The game can be played either in a single-player or multiplayer mode.

Set in a fictional world called Ivalice, Final Fantasy Tactics: War of the Lions like Into the Breach is a turn-based, tactical game. The game’s focus is on two kingdoms at war with each other with chess-like combat.

The game moves in a grid-like way with each character given a specific allotment of movement to fight the enemies. There are different terrains on which the war takes place with each terrain requiring a different style of combat and moves.

The game also has a cool feature known as Permadeath – where if a character is incapacitated while in battle and if he is not revived within certain moves then that character will bleed out and become permanently dead. The game can be played in a single-player or in multiplayer mode

Fire Emblem: Awakening comes straight from our top of the list of recommended games. Fire Emblem is a tactical role-playing game like Into the Breach and it is considered one of the best ever role-playing video games of all time.

The game has a turn-based combat system. There are two game modes – classic and casual. In classic, characters that die in battle are permanently dead, while in casual characters can be revived after the completion of a level. You as a player are given an avatar named Robin by default. You can customize the player’s hair, name, gender, and voice.

If your character dies in the field then it is game over in any of the two modes. During combat, the perspective of the game changes to a 3D scene between the combatants. The characters earn XP and new skills as the game progresses, there is a relationship feature as well where characters can develop good friendships and camaraderie.

All the games that we have listed are turn-based, tactical, and strategic games similar to Into the Breach.

Every single game on the list is a hoot to play. The gameplay, graphics, story arc, and combat are all worthy of your time if you liked playing Into the Breach.