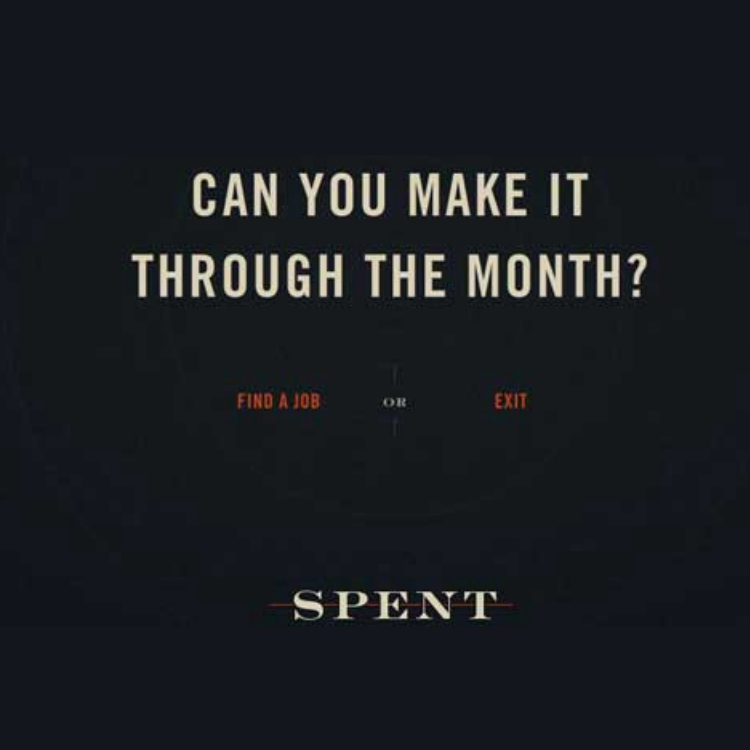 The game was created by the famous media agency, McKinney. The story of this game revolves around the protagonist. The ultimate task of the protagonist is to look for a job, purchase a home, and also earn money as a part of a survival plan in a brutal city environment.

Here are the 5 games like Spent you should know about

Choice Of The Dragon

Spent is a great game to play as it teaches players how to make the right choices for a better living within a stipulated budget.

Playing games like Spent will only increase the knowledge of its players, teach them about practical life basics, and develop a strong foundation that they can cherish for life.