Games To Play While Listening To Music 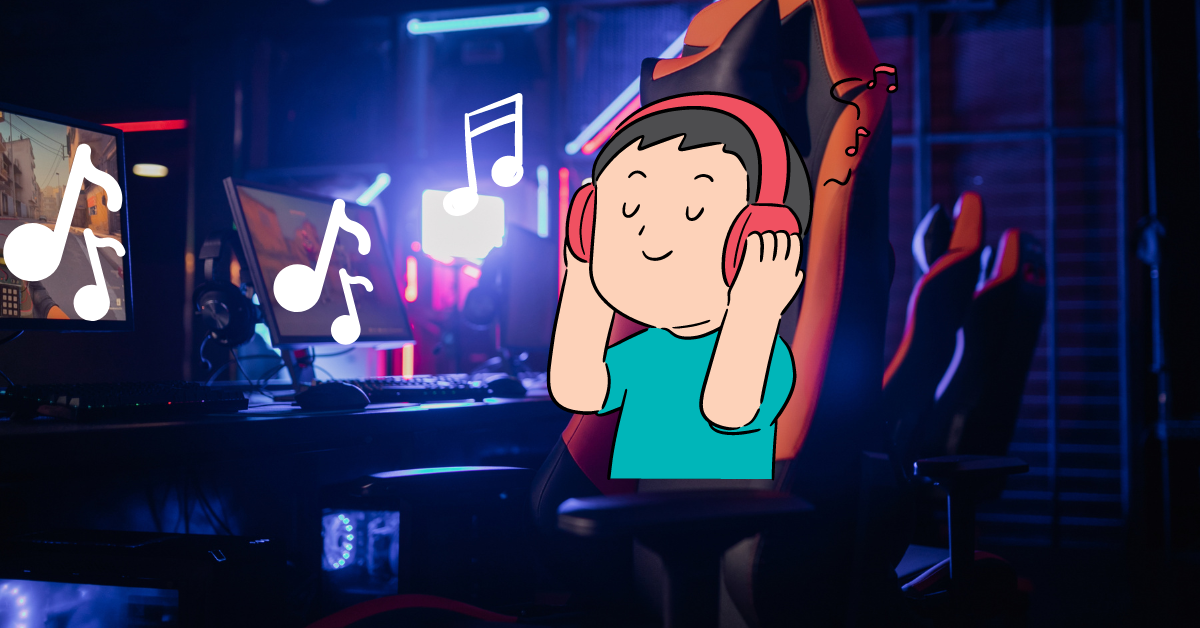 On chilly evenings, all you need is a little relaxing time all for yourself. No interruption, no loud noise, just your headphones and you listening to some soothing tunes.

Well, we all know that music on a relaxing evening goes well in hand with gaming too, and this article is all about exploring that.

There’s plenty of games you can choose to go for while listening to music at the same time, but there’s a few things to consider if you want to split your attention: Intensity, how much focus is required from you, and other boring factors that we wont go too much into here.

We have compiled a list of some relaxing and exciting games which do not require much effort or attention. They provide amazing scenery and atmosphere, and they are all well suited for listening to music at the same time.

Though some games in this list have soothing background music, you can mute the audio and still listen to your favorite tunes. So turn on the music and spend a relaxing evening with the following games.

Description: Steep is a multiplayer online sports game where the player can participate in winter sports activities like skiing, snowboarding, paragliding, and wingsuit flying in snowy mountain regions based on the Alps and other snowy mountain ranges from Japan, Korea, and Alaska.

Steep offers players the serene scenery of the winter and the soothing pleasure of smoothly skiing in the mountains. The game visuals offer the player a GoPro-like perspective, so players will feel like they are indeed within the game. This provides an incredible atmosphere for listening to music at the same time.

Since Steep is an online game, it is available in both single and multiplayer modes. Players can choose the mode that suits them.

Description: Minecraft is a sandbox game where players have full freedom to create whatever they want. Players can build anything on the vast landscape, from castles to malls, without encountering disasters or other unforeseen circumstances like other city-building games.

Minecraft is like an alternate universe where you are in charge of everything. The land is infinite, so players have a vast space for themselves to flourish their creativity while listening to music.

Though Minecraft offers a peaceful ambiance, players can opt for different modes for more challenges.

Description: Euro Truck Simulator 2 is a driving simulator game where the player drives the truck to deliver goods to designated locations within the scheduled time. Upon delivery, the goods’ quality and time will determine the driver’s pay. The driver will be responsible for refueling, repairing, and other costs with the money.

Euro Truck Simulator 2 offers the players with de-stress driving vibes. Thanks to the gaming visuals, players can feel the bliss of worryfree driving while listening to good music.

Players will get more money on successful deliveries as their experience level increases. With the money, you can buy trucks and a garage and even hire new drivers to manage deliveries.

Description: Dwarf Fortress is a rather intricate game where the player’s role is to rebuild the fortress, which is destroyed and has ruined the livelihood of the dwarves. There are several modes available in this game. In the Dwarf Fortress mode, the player can build new castles and cities for the dwarves to live with no strings attached to any special awards or achievements.

When playing this game, you must put on your headphones, click your favorite music and order the lazy dwarves to accomplish a specific task. Sometimes the dwarves can get a little moody, so feed them well.

An adventurer mode is available in this game, where the player will start as an adventurer with an exceptional storyline.

Description: Death Stranding is an action-packed game based on a post-apocalyptic city where the player is tasked with delivering supply cargo to isolated cities suffering from the aftermath of the apocalypse.

While delivering goods, players will come across otherworldly creatures attempting to steal and deliver the cargo themselves. So with some cool music and personality, the players will have to shoot the creatures that come their way and safely supply the cargo.

The points will be provided to players based on their delivery performance and good condition. The received points will help enhance the player’s stability in the fights.

Description: Risk of Rain 2 is the sequel to Risk of Rain, where the player now has to locate a teleporter to escape the planet. While on the earth, the player, along with other survivors, will have to engage in a harsh fight against the aliens.

During the fights, players will get currency and experience, which the players can use to open chests and buy fighting gear.

Description: Superflight is a relatively simple and easy-to-play game where the player will fly across mountainscapes. The points are earned when the players perform dangerous maneuvers.

Superflight is one of the simplest yet thrilling games that offers players a rather exciting experience. With music, players can perform risky jumps and different moves while effortlessly earning points.

The controls are pretty easy to learn, and players can fly across diverse regions and vivid landscapes.

Description: Rocket League is a soccer game where instead of legs, players will be using a rocket-powered car to hit the ball. Players can perform different stunts like jumping high to kick the ball and earn a score.

The unique aspect of this game is that players will get to ride cool cars while playing an intense life or death soccer game with riveting music playing in the background engrossing you even more in the game.

Players can flexibly spin and jump with the cars, and unexpected deaths may occur during intense matches.

Description: Stardew Valley is an excellent old farming simulation game where the player will take the role of managing a splendid farm full of nature. Initially, the farm is full of trees and weeds, which the player must clear before embarking on a farming adventure.

With folk music playing, players can clear out the farm, plant new seeds, feed the animals, and engage in other activities like fishing, cooking, and exploring.

Players can earn money and points by managing the farm business to earn more seeds and tools, which will ease the farming process.

Description: Audiosurf is a puzzle game where the player levitates on a vehicle to collect colorful blocks displayed below. This game has no specific goal; the user gets more points if they collect similar colors on the run.

Audiosurf uses music from the player’s audio library, played as the background music. While listening to their favorite music, players can collect the blocks and earn more points. Audiosurf is the ultimate combination of listening to music and gaming at the same time, hence why it is featured on our list.