Games To Play While Watching Netflix in 2022 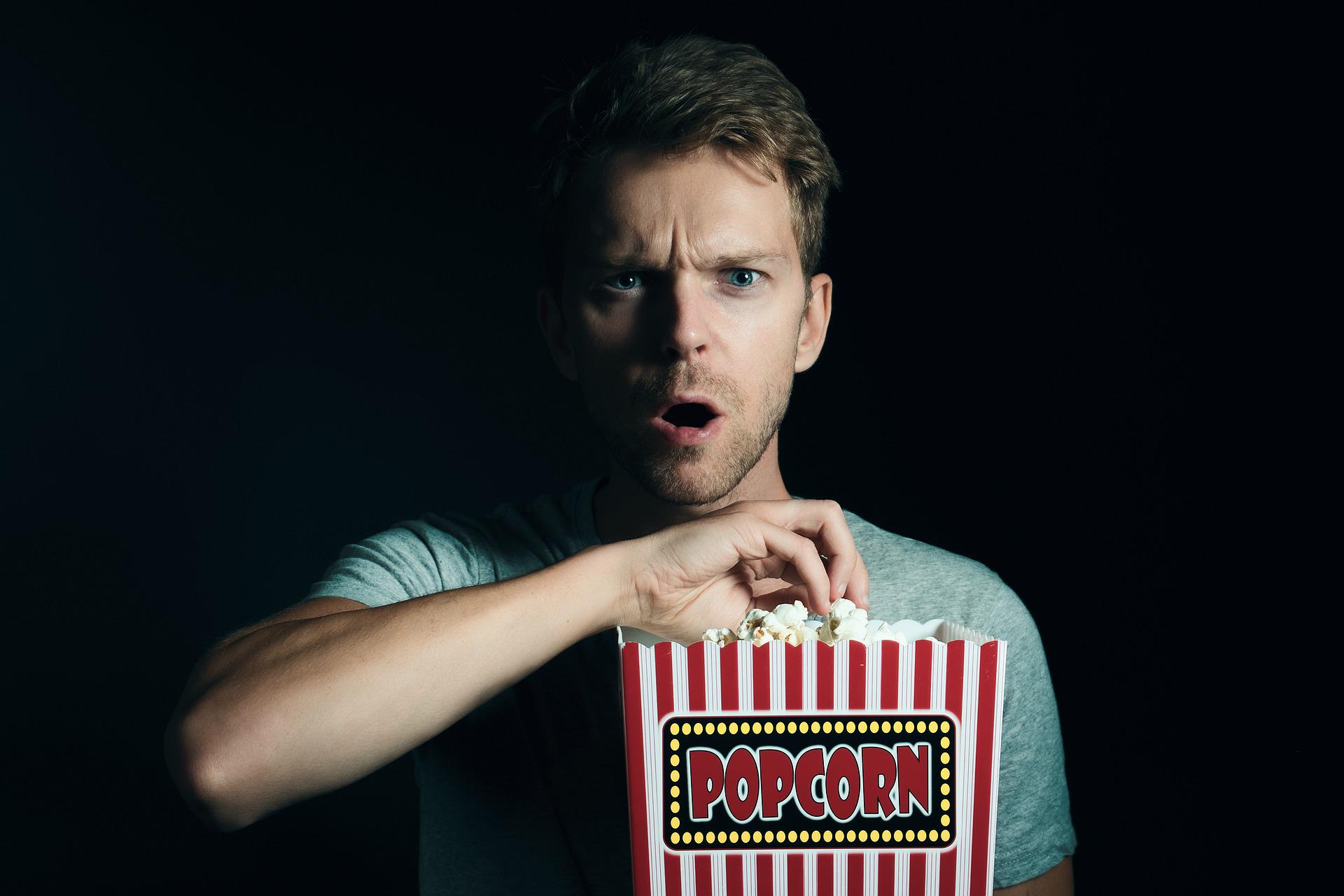 Watching Netflix and Gaming At The Same Time?

Sometimes watching series and movies on Netflix you go through the motions and often look blankly at the screen. That might be because there may be a lull going through the series or a part where you already know what will happen, so your mind just wanders off. The cure for this is to find a game that you can play while also watching Netflix.

Games that are well suited for Netflix and gaming at the same time are usually slow-paced, strategic and simulation games, so that you can do both activities with ease.

On the other end, you do not want these games to be too fast-paced and action-focused because you might miss important storylines or scenes

Ah yes, the classic! RuneScape is a fantasy massively multiplayer online role-playing game known as an MMORPG game. It is a slow-paced tactical game set in the world of Geilinor, which is a realm divided into Kingdoms, Regions, and Cities.

Players can travel through the world via foot, magical spells, or on charter ships. Different regions offer different challenges, such as facing various monsters, resources, and quests. Defeat the monsters, collect resources and upgrade your player. You can also interact with other players by trading, chatting, or even playing mini-games with them as competitors or collaborating on tasks. It’s a fun tactical, slow-paced game that suits our gaming agenda.

I’ll tell you what? Games don’t get any more tactical and slow-paced than the Football Manager

This is amongst the best games you can play while watching Netflix, and this comes from years of experience.

You can create a whole football club according to your taste in this game. You can slap your own identity on a football club.

Just imagine that! You can transfer players according to your liking, arrange training drills, select weather conditions your team can play, appoint scouts to recruit perfect players for your club, and design in-game set plays for your team.

You can micro-manage every small detail and run your club. There are so many more things you can do at your own pace. There is no rush at all. Play it at your own pace, and with the new, improved 3D animations, you don’t need to play the games.

It will simulate automatically, and you just have to sit back and watch the simulation, and you can make in-game decisions and shout at players and give out instructions mid-game.

It is just a fun game to play while watching Netflix because you can do it at your own pace.

This action role-playing video game is another slow-paced, tactical marvel. These games really do go well with Netflix watching things. These games only consume so much of your attention but are also so fun to play with.

Path of Exile lets you select one class of player from seven available classes, namely Duelist, Marauder, Ranger, Witch, Scion, Shadow, and Templar. In this game, you are exiled from Oriath to Wraeclast, a penal colony where all the other outcasts and criminals wander. You scourge through them and fight them. Upgrade your inventory and buy or sell the collectibles and strengthen your player.

You go through outdoor areas and caves and dungeons, fighting monsters and fulfilling quests from NPC (Non-Playing characters) to gain experience points and various types of equipment. The inventory or the number of pockets given to you tests your tactical nous as they are limited. Find the right balance between attack, skills, and health. Fight your way through the island and ultimately prove your innocence.

Planet Coaster is a construction simulation video game. There are four different game modes – career, sandbox, challenge, and scenario editor. In the game, you are allowed to build rides and roller coasters according to your taste. Different game modes bring additional challenges to the players.

Gameplay-wise, Sandbox mode is the least challenging as you get unlimited funds with an open empty plot to show your creativity. All the rides and features are unlocked, so you just build your theme park, and you can even upload your creation to online workshops for others to see your work.

When you try the challenge mode, you get an empty space(a lot) like the sandbox but you are provided with limited funds only and research difficulty. As you develop the park, you get challenges that you agree to do or decline. You get more funds as you complete the challenges. The career mode is a bit challenging as well, wherein you get to design your own rides, complete the objectives and achieve park ratings through it. The goals or the completion of the objectives determine your success in this model.

XCOM 2 is a TBT(Turn-Based Tactic) video game and one of the most popular video games. The game is based on an alien invasion and you being a commander in a resistance force against the totalitarian and dictatorship alien regime.

The game is played from a top-down perspective, and the game uses turn-based tactics for the player-character(you) to lead a group of human soldiers to eliminate aliens.

You go through several different maps with different structural designs, such as buildings and establishments, and you are given specific objectives to complete within those maps. Many of the missions are timed, so you have to complete them within a particular time.

The game also featuresx one-on-one multiplayer combat where both teams are given an ADVENT and XCOM forces to lead and the first one to eliminate the other’s wins.