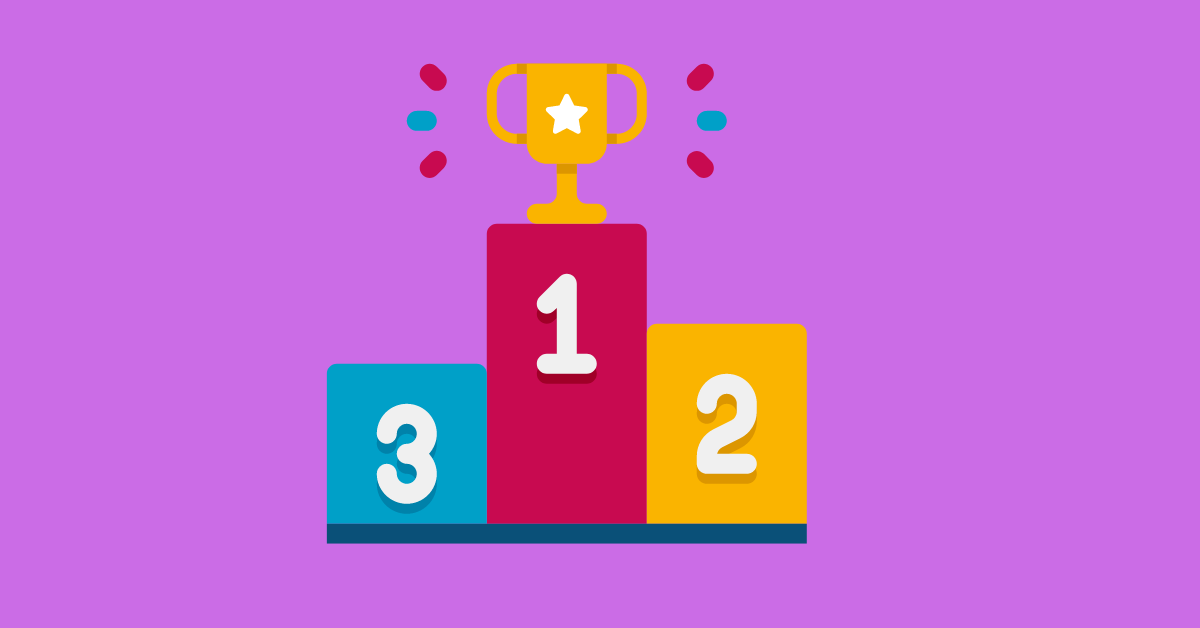 Leaderboards are an important feature in competitive games today. Otherwise, how would anyone know who got the highest scores or kills or points? You devote so much energy and time to the game, so obviously you’re gonna want to see how well you did.

Leaderboards also show how much you can improve so that you can move up the charts or maybe even tell you to use a different strategy to move up the table as the current one may not be good enough to top the leaderboard.

Call of Duty: Warzone is one of the highest-rated and best-selling games in recent years. It is also a highly recommended game from our side.

Warzone is a free-to-play Battle Royale game with winners being identified with the leaderboard at the end of the game.

After every game mode, winners are decided by the leaderboard which cumulates your score from kills and points you have earned throughout the game.

Warzone can be played in a solo, duos, trios, or quad mode, depending on which game mode you are playing.

Next, we are going to one of the, if not the, most famous first-person shooter games of all time: Counter-Strike: Global Offensive. You’ve probably already heard of this one, if you’re just a little involved with the gaming universe.

Talking about leaderboards, this game is ultra competitive if played with friends or online.

Counter-Strike: Global Offensive includes 9 different game modes, some of them include Deathmatch, casual, competitive, wingman, and retakes. At the end of every mode, winners will be determined by either overall kills or points accumulated in the game by finishing the objectives which are pre-determined.

The OG Battle Royale game of modern times. Fortnite is a free-to-play battle royale game in which up to 100 players are dropped into a map and you have to eliminate/kill every single one of them to top the leaderboard.

Fortnite’s Battle Royale mode is one of the purest forms of battle royale. The other mode in Fortnite is the Save the World mode where you along with four other players battle against Zombie-like creatures to save the world.

But Battle Royale is where all the fun is, where you along with 3 other companions are air-dropped into a map and you have to wipe out other squads to finish top of the leaderboard.

Even if you do not finish first you can still make out how far you are from the top of the leaderboard and improve your skills. The combat, Skills, graphics, and game design overall are unreal and worth your time.

Arguably one of the best and most renowned MMORPG games of all time. The arena brawler mode in World of Warcraft got so famous that the developers staged tournaments after tournaments where gamers from literally all parts of the world came in to compete. The role-playing game has an arena mode that determines its winner from the leaderboard.

The PvP (player versus player) combat allows you to compete against other players and there is a leaderboard that shows how many scores and kills you have accumulated at the end of the game.

We have only gone for the biggest of games on our list. League of Legends is a multiplayer online battle arena game. The game is free-to-play and is available on all Microsoft Windows and macOS. The game has become such a cult hit that it has tie-ins with comic books, short stories, and music videos! There are events organized for the players of the game which are broadcasted on YouTube, Twitch, and even ESPN.

The Player vs Player scene allows each team to occupy and defend their part of the half on the map. It is a five-a-side game with each player controlling a character with its own unique skills and abilities. There is a leaderboard at the end of the game which will show how many kills and points you have accumulated throughout the stage. You can compare your score against your enemies as well as your own team!

There are games from every genre on our list and every game flashes the leaderboard at the end of a round to determine your position. These games also have other leaderboards showing seasonal stats, yearly stats and much more to par you up against other players.

It is now up to you to choose a genre you enjoy competing in!