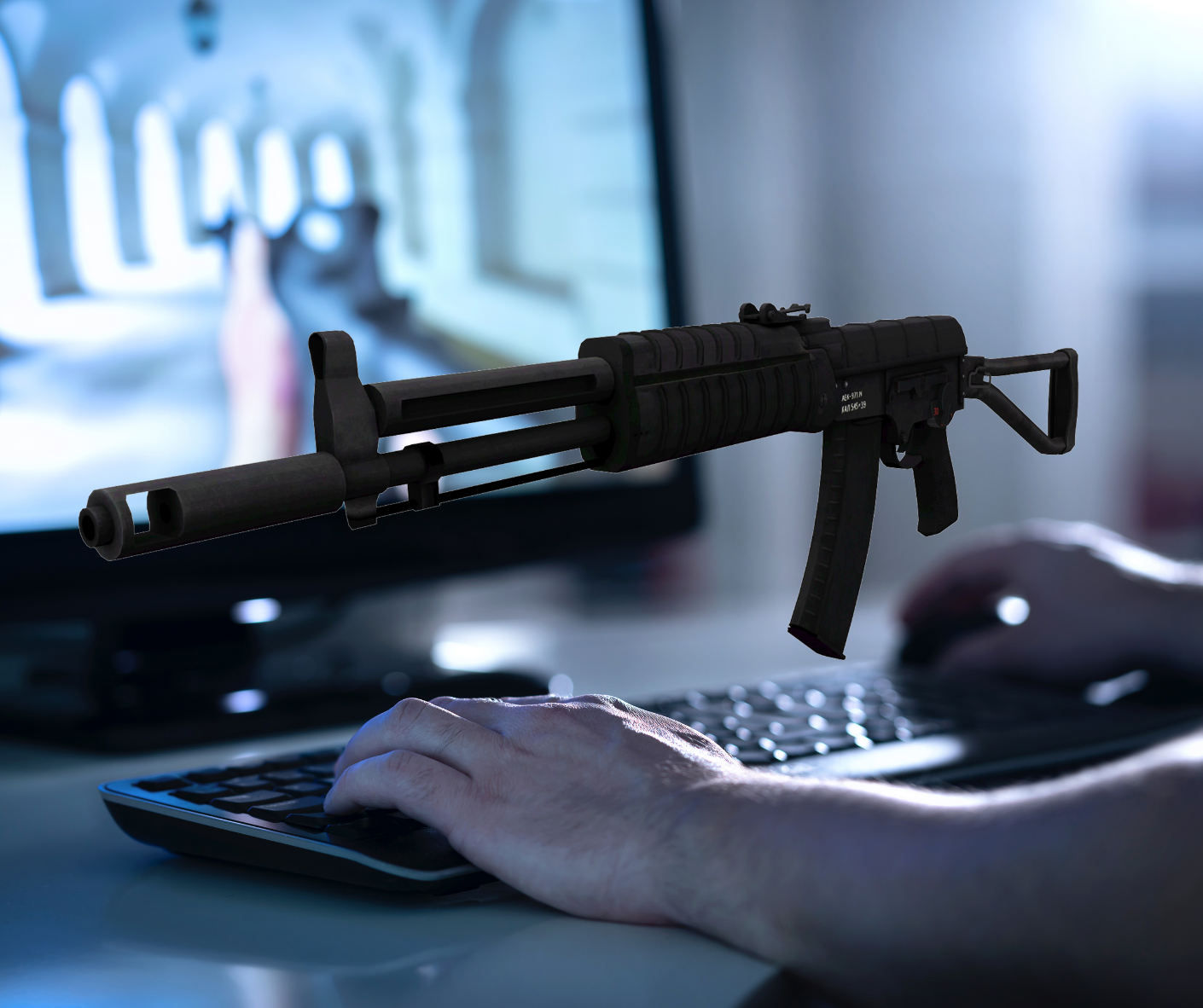 There’s something about customizing your weapons in a video game that just feels right. It might be the sense of ownership you get over your virtual arsenal or the satisfaction of perfecting your setup.

Gun customization games are games where players can modify their firearms. Customization options include

In many cases, players will also choose between different classes of weapons.

Whatever the reason, gun customization games are some of the most popular and addictive titles around, so if you’re looking for a shooter that lets you fiddle with every little detail, these are the best ones out there

The game is set in the same universe as Respawn’s Titanfall series. The game features eight playable Legends at launch, who are each assigned one of three roles: attacker, defender, or support. Each Legend has their own unique abilities and playstyles.

Apex Legends is a squad-based game, with teams of three players working together to complete objectives. The game features a number of different modes, including the standard battle royale mode and a limited-time event mode.

Players can choose from a variety of different legends, each with their own unique abilities, and they can also use weapons and items to gain an advantage over their opponents.

The game is constantly being updated with new content, making it one of the most exciting online games to play today.

Set in a science fiction world, the game features a multiplayer open world environment. Like Destiny 1, goals in the world of  Destiny 2 are split between player versus environment and player versus player game types.

Players take on the role of Guardians who have the ability to wield an arsenal of weapons and abilities. The game also has an extensive lore, which is expanded upon through in-game events and story missions.

Destiny 2 is a popular game for many reasons, including its engaging gameplay and Lore. However, its main appeal lies in its cooperative multiplayer content, which makes it a great game to play.

Gears of War 4 is a third-person shooter featuring an open world environment. The game’s campaign mode can be played alone or cooperatively with up to three other players via split screen or online.

In Gears of War 4, players assume the role of JD Fenix, the son of legendary protagonist Marcus Fenix. The game is set 25 years after Gears of War 3, andJD and his fellow soldiers must once face off against the Locust Horde.

The gameplay mechanics are similar to previous entries in the series, with an emphasis on cover-based shooting and using weapons effectively.

However, Gears of War 4 also introduces some new mechanics, such as the ability to hijack enemy vehicles. In addition, the game has a new co-op mode called Horde 3.0, in which players must team up to defend against increasingly difficult waves of enemies.

The games feature a variety of weapons and equipment, as well as different game modes for multiplayer battles. The most popular mode is “Team Deathmatch”, which pits two teams against each other in an effort to score the most kills.

There are also modes that focus on objective-based gameplay, such as “Capture the Flag” or “Domination”.

With its great gameplay and immersive graphics, Call of Duty has become one of the most popular video game franchises of all time.

In Tom Clancy’s The Division, players take on the role of Division agents, special operatives of the United States government tasked with maintaining order in the wake of a devastating pandemic. The game is set in New York City, which has been ravaged by a disease that has left it in disarray.

Players explore the city, completing missions and collecting resources to help rebuild it. The Division uses a cover-based third-person shooter gameplay style, similar to that seen in the Gears of War franchise.

Players can take cover behind objects to avoid enemy fire, and can blindfire or lean out of cover to return fire.

The game also features an extensive weapon customization system, allowing players to modify their weapons to suit their playstyle.