Hyper carries in League of Legends 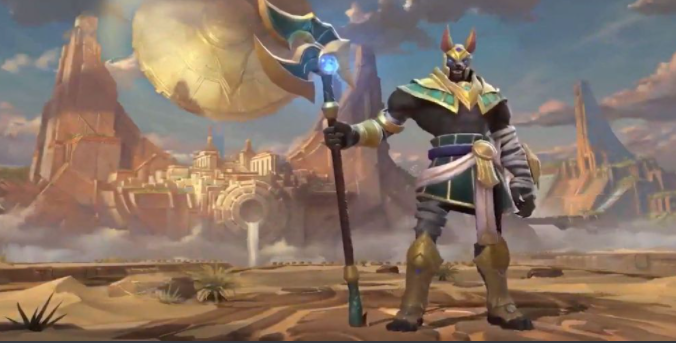 What does hyper carry mean?

In League of Legends, hyper carries are defined by their ability to have a massive impact on the game. They are usually played in the bot role, otherwise known as ADC.

For a champion to become a hyper carry in a game on the rift, then A) the player controlling the hyper carry has been getting lucky with kills across the game, or B) his team works hard to funnel as much gold as possible into them to quickly get him ahead in items and gold.

Hyper carries in League of Legends are more of a factor in the early to mid-game, because the kills are more rewarding in terms of gold and ressources.

Later on the hyper carry will earn less and less gold, if he continues to snowball.

This also means that the enemies will have more opportunities to catch up, the longer the game goes on.

We see this term thrown around alot in Dota, but less so in LoL. This is because hyper carries are more of a thing in Dota, compared to League.

In Dota the hyper carry tends to roam alot more than in league of legends, allowing for more gold farming. He also isn’t as reliant on his support.

Is Draven a hyper carry?

Draven is a high damage output champion, usually played in the botlane. He has no tools to get away and has very little mobility. There are some conditions that can make Draven a hyper carry:

Is Caitlyn a hyper carry?

Caitlyn is another high damage output champion in the botlane. She has some mobility with her E ability, and can also trap enemies to allow for more room, potentially allowing for more damage uptime

For Caitlyn to become a hyper carry on the rift, she needs a few conditions:

Is Nasus a hyper carry?

Nasus is usually played in the toplane, and although Nasus is no ADC, he can still become a hyper carry.

This is because of his very powerful ultimate ability that increases his damage output significantly.

Unlike Draven or Caitlyn who benefits alot from early action, Nasus actually prefers a more slow but stable pace. Nasus’ damage scales with the amount of last-hitting he does with his Q (Siphoning Strike), so the longer the game goes on where Nasus is left alone, the better.

The conditions for Nasus to become a hyper carry: