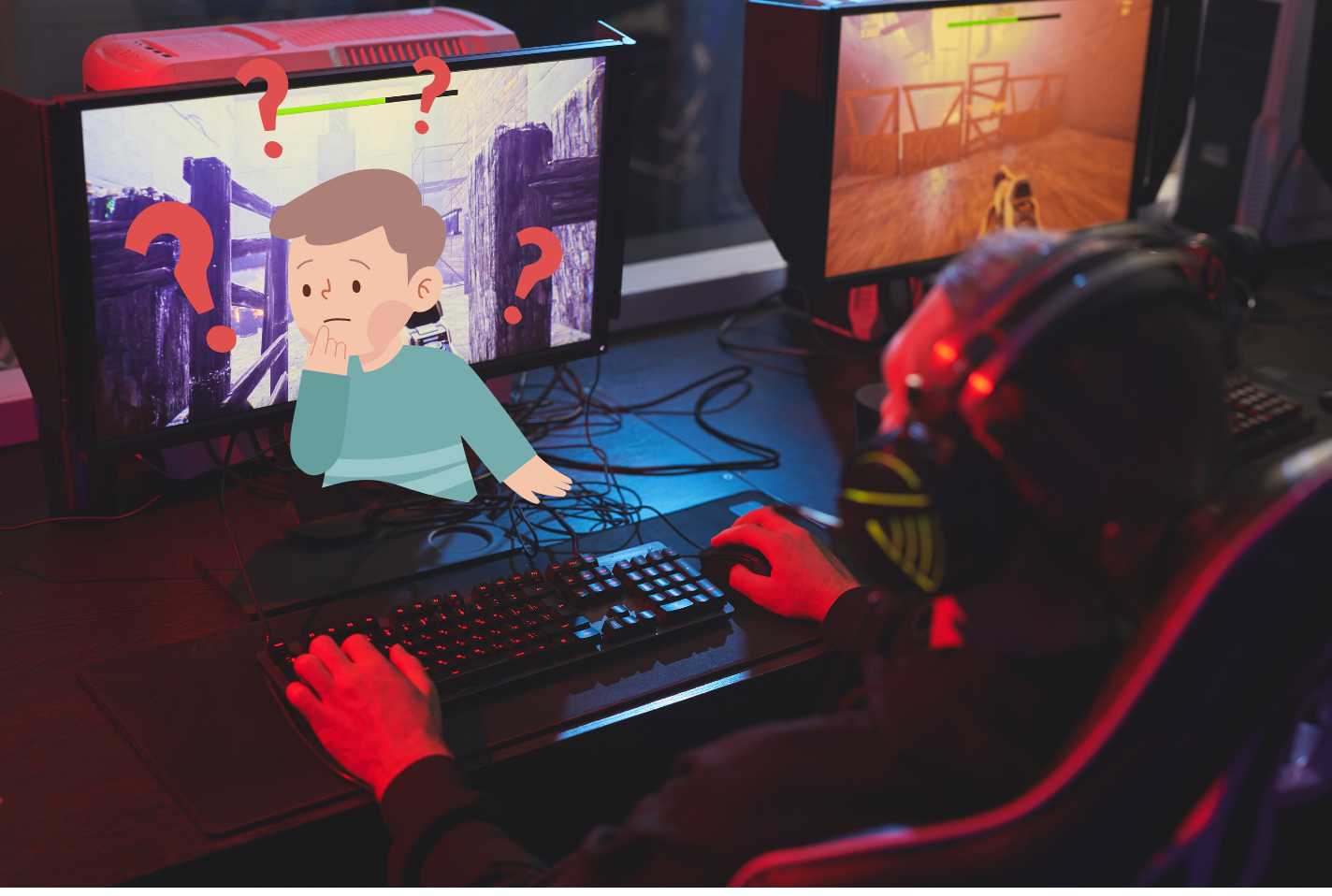 Isn’t it frustrating when you dont have a genre or game mode you can fixate upon? Or maybe you just feel like you’ve emptied out all the options in your steam library or various game launchers.

Well, the world of gaming is very rich, so we’re gonna take you through a few lists in different genres that will enlighten you in your doubtful quest of asking “I don’t know what games to play”, mostly so you don’t have to ask that question again anytime soon!

Finding the right genre or that one stand-out game is difficult, but that is where you have to ask yourself, what type of game do I want to play, and what would be able to hold my attention for the longest time, while also keeping me entertained? As a regular gamer, or even as a new gamer, you have to go with whatever piques your interest, and take it from there.

Survival Games Are For Patient Gamers

Survival games are mostly set in the open world. The story arcs are usually intense and the environment is incredibly hostile. Survival games depend upon your ability to ration things. In survival games, you have to look for food, craft items, build things, survive the hostile surroundings, and find a way to win/complete the game.

Survival games can be set in a post-apocalyptic world, a Zombie-infested world, open ocean stories, or in a jungle. Some of the games we can list in the survival game mode are as follows.

Probably one of the oldest genres of games. Action-Adventure games have been played now for decades and thanks to a franchise like Legend of Zelda, the genre has only gone from strength to strength.

RPGs are a very intriguing genre. The playable character depends on you making decisions and the outcome of the game depends on your judgment calls. Role-Playing Games allow you to interact with the environment. RPG games have a bit more complex storytelling than the other genres.

In RPGs, there are certain games that not only allow you to control the central character but also other side characters as well. RPG involves games from exploration to quests, having to upgrade your character with abilities by successfully performing linear tasks.

Take a look at some of the best RPG games and series through this list.

Well, we don’t need to tell you what puzzle-based video games are! The gameplay in this genre is pretty straightforward. There are complex puzzles given in the game that needs to be solved to progress to the next level until you complete them all.

Puzzle video games test your strategic side because it showcases your problem-solving skills. The sub-genres in puzzle video games include Coding, exploration, tile matching, and physics games. We will list a few games that are puzzle based and are absolute must-plays if you are into this genre.

Arguably the most famous genre of gaming in modern times. The Sandbox genre is a free-playing, open-world genre. You can do or build whatever you like in this genre. Sandbox games have the most non-linear storylines in the gaming universe. The sandbox allows your creative juices to flow, Minecraft is the biggest and best example of the Sandbox genre. The best-selling game of all time allows you to create and build whatever you like with no goals or endgame set from the beginning.

Let’s take a look at a few Sandbox genre games that you would love to play if you get into this style of gaming.

Even if you are not a gamer, you can try a few games from the ones we have suggested in each genre and then make up your mind. All of these games are good starting points if you’re just deciding to try out gaming as a hobby.

Believe us when we say, if you try any of the games that we have suggested then you will at have a few paths to go, and many games to choose from, when asking yourself the question:

“I dont know what games to play”

Be conscious about the genre that holds your interest for the longest, and try to dive into that. Luckily with games, there are so many options and variations of a genre, that you’re sure to find something great.