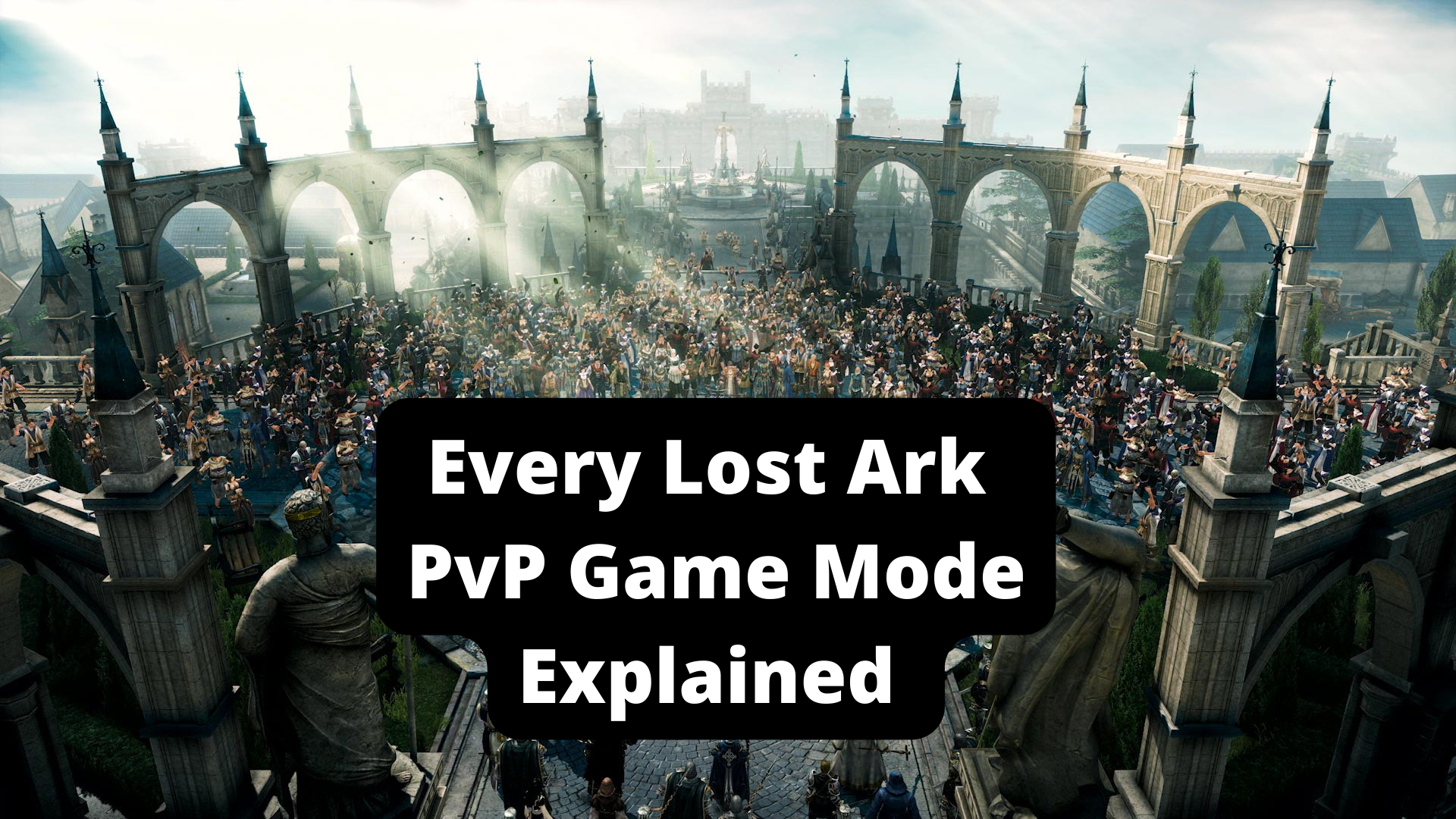 Lost Ark is a large game with tons of incredible content and a wonderful story. But as always, not everyone is looking to play in PVP. A lot of players choose PVE because it’s still very engaging, but PVP offers a great perspective on the game and has a ton of modes too.

But you have to wonder, what Lost Ark PVP modes are there?

The name is self-explanatory here. It’s maybe the most tactical mode in PVP too, because here you need to have teams of 3 people and two players compete against each other in duels. When the game begins, the team will choose who will compete in these duels and in what order. The nice thing is that you will be able to approach the game as you see fit, and you can fully interact and connect with your team before these matches start.
Once the first player dies, then the survivor from the other team remains there and they need to fight the second opponent. An interesting approach here is that the survivor remains with the same amount of life points, so their life is not replenished. This continues until one of the teams runs out of players. It’s interesting because not only do you get to test your skills, but it also adds a sense of realism. Life doesn’t just come back and replenishes, it stays the same. Which makes Lost Ark feel more grounded, despite its fantasy setting.

Deathmatch is a classic PVP game mode. The idea is that it’s pretty much a free for all thing where everyone needs to take care of themselves and stay alive, while also eliminating all the other players on the board. The player that has the most kills wins the game. The thing to note here is that only the last hit decides who killed someone. That means you can easily get involved in other duels and acquire kills from there. It’s all about strategizing and knowing when to attack and how to play properly.

The idea is pretty much the same as regular deathmatch, but in this case you have 2 teams of 3 players each that fight against one another at the same time. If you die, you respawn. However, the way you win here is if you have the most kills at the end. So the focus here is not who stays alive at the end like in Team Elimination. Instead, you can respawn and try to eliminate as many people as possible to increase the score of your team.

Lost Ark does a very good job at bringing in some variety through unique PVP game modes that are very engaging. They are a lot of fun to play through, and what you will like a lot is the great sense of immersion and attention to detail. It’s definitely a good idea to check it out for yourself, and you will be amazed with how interesting and enjoyable the gameplay really is in PVP.