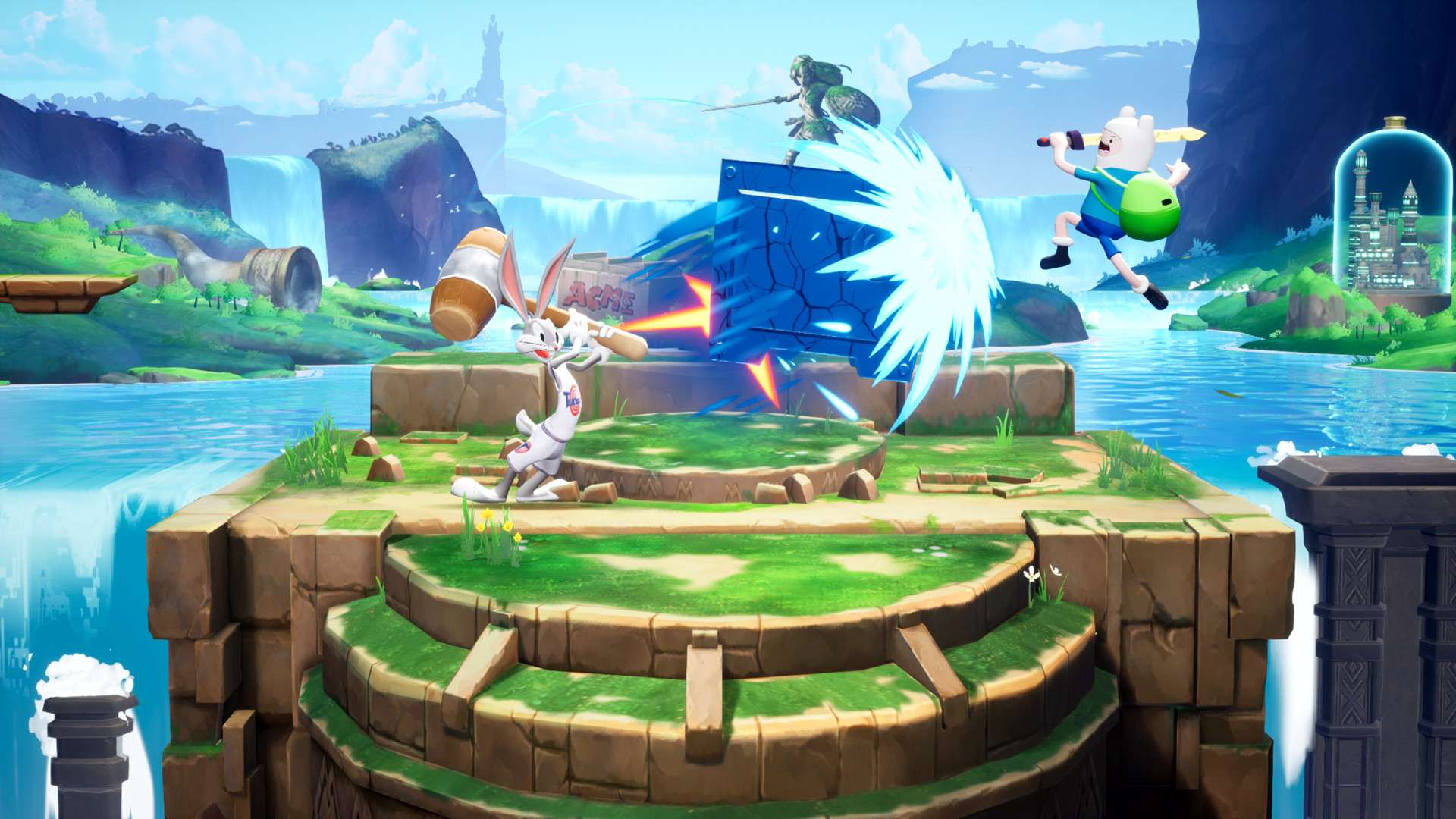 MultiVersus codes can lead to some amazing cosmetic items within the MultiVersus game. Get rid of your boring, standard skins and redeem codes to find epic and unique cosmetics, banners and profile icon that lets you improve the appeareance of your favorite Multiversus character and personal account.

Despite MultiVersus being a new game, and one that is still in beta, we have already managed to find the newest codes available by exploring the Multiversus community across the internet.

It was a big surprise to gamers everywhere, when MultiVersus made its first appearance at the biggest eSport fighting event of the year. To celebrate that, they released a code specifically for the event

There are currently no active codes for the Multiversus beta.

How To Redeem A Multiversus Code

Important (Stated on the Multiversus website): “To be able to redeem the code, you need to have Multiversus installed and must have been signed into the game atleast once”

To redeem a code in Multiversus, all you need to do is

How To Find More Multiversus Codes

To make sure you don’t miss any new codes for MultiVersus, you want to be on the lookout in most of the official MultiVersus gaming communities: