36 Necromancer Names That Will Make You Powerful (Funny & Famous) 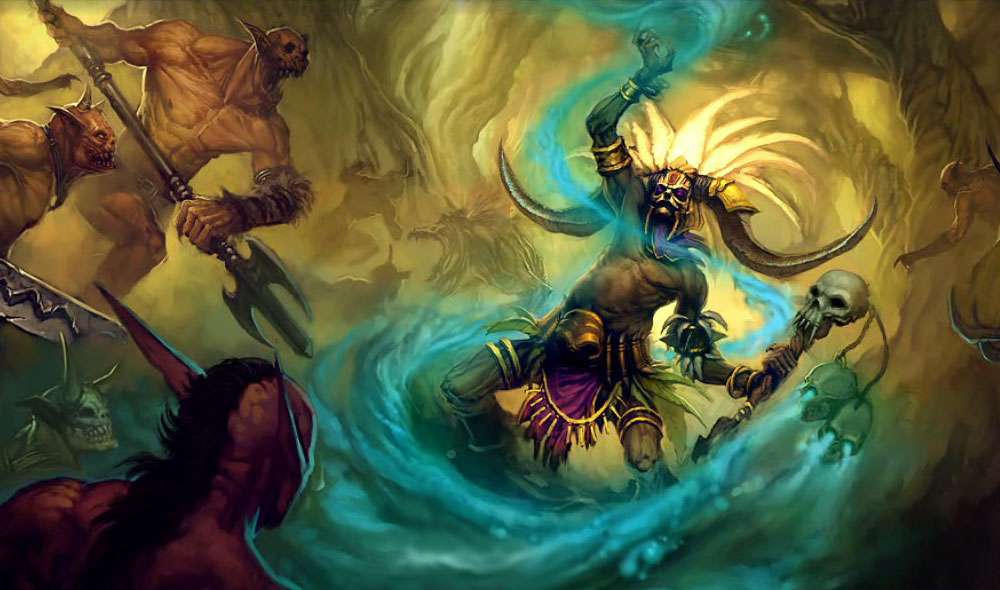 The Necromancer is one of the most famous fantasy classes to exist in games today, and with good reason.

Some of the most well-known abilities of the Necromancer include powerful spells, resurrecting the dead, and playing around with a mighty undead army.

And yes, that’s a lot of power in one place, so of course you’re gonna need a name for your Necromancer that goes hand in hand with that.

What Does The Necromancer Do?

In games today, the Necromancer can have vastly different abilities depending on what game you’re playing.

Usually, Necromancer abilities revolve around themes such as death, wizardry, spellcasting, summoning skeletons and commanding them around in armies.

The Necromancer is usually a magician specific to the dark arts. Summoning undead beings, or communicating with the spirit realm is not unheard of among Necromancers. Their special skills are often oriented toward “Death magic”.

Some notable games where you can find the Necromancer class include:

What Is A Good Necromancer Name?

To choose a good name for your Necromancer, there’s a few things you should consider:

If you’re going for a name that’s more fun and joyful (Hard to say that when you’re a Necromancer, eh?) then you can swap the words out for less dark and gruesome words. Maybe even combine words to make it sound more humorous. To make up your own funny necromancer name, here’s a few tips:

Here’s a collection of some funny necromancer names to choose from:

One of the most famous Necromancers to exist in games is Helman Ghorst who were a part of the Total War: Warhammer series.

While Total War: Warhammer went on to become a popular gaming title, Helman Ghorst also has a very unique name that might have made it more memorable for players (In turn making him famous).

By looking at his name, it’s easy to speculate that his last name “Ghorst” is a funny variation of “Ghost”.

Here’s some other notable Necromancers: