The Complete Guide to Gamer Slang in 2022 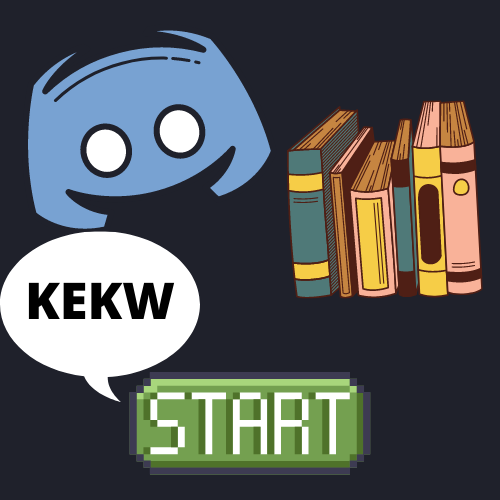 “What a funny joke, KEKW”

So whether you’re a parent to a gamer, or you have a friend who’s just really into gaming, you might be familiar with hearing weird words that make you scratch your head.

Or maybe you’re a gamer yourself who likes to spend time in popular gaming communities like Discord, Twitch or Youtube where gaming slang is the golden standard

Whatever it is, this article is for you

In this guide we’re gonna try to cover all of the most popular gaming terms and define them, so you can be up to date with all the latest nerd-talk.

Backseat gaming refers to the act of a spectator, usually a twitch-chat viewer or other stream viewer, that attempts to help out the streamer navigating through the game that’s being played.

It’s usually an annoyance for the streamer if it wasn’t requested. Most streamers want to progress and learn the game on their own, without being schooled by silly twitch-chat viewers.

When a gamer calls someone else a beta in gamer terminology, it’s usually derogatory.

It could be a way to express one’s dissatisfaction with that particular player’s gameplay.

It’s a reference to the related word “Beta-male”, and the opposite of “Alpha-male”. A mocking way of saying someone is passive, weak or bad.

If being called beta in a gaming context has you feeling insecure about your gaming skills, don’t worry, you can check out our article on why sucking in gaming might not be a bad thing after all

OP stands for Overpowered. This is usually a way of expressing that something is particularly strong in the game. It could be a character, a game mechanic that’s very hard to deal with, or another player who’s just very good at the game on a particular character.

When someone says “Scuffed” in a gaming context, they’re usually referring to something being bad about the game. This could be a game mechanic that doesn’t work as intended or a particular interaction with an NPC that doesn’t work the way it’s supposed to.

In gaming, “OD” means Overdose. It’s a way for a gamer to express that something, a character or class, is overpowered, maybe even cheesy because of how stupidly strong it is compared to other characters.

In streaming and gaming communities, KEKW is a popular term used to express that something is particularly funny.

It’s a reference to an emote on the popular streaming platform Twitch.

In gaming, POV stands for Point of View. It refers to a persons point of view when controlling a character.

Two players can have different POV’s depending on their location in a game.

It is usually said about something in a game that is completely random. Most games today have RNG elements, such as chance to hit with a weapon, or the RNG element that occurs when opening a chest with loot inside.

Pog is short for Pogchamp. In gaming communities, this term is used for when something is particularly amazing to watch, or if someone in the game does something mechanically difficult. Gamers like to acknowledge that by saying “Pog”

Pog is regularly used by gamers who watch streams. If the streamer does something that’s hard to pull off, the viewers like to type out “Pog” in the chat.

Another variation of Pog is Poggers. This term is used to express the same emotion as Pog.

MonkaS is term used to express an emotion of fear or being scared. In a gaming context, this is usually expressed when a player gets close to dying in a specific game, or they watch a streamer get away with a sliver of health.

Derived from the famous “LOL” or “Laughing Out Loud”, LUL is an alternative to LOL typically used on gaming platforms. It is also the command for the Twitch Emote of famous game reviewer, TotalBiscuit.

The term is usually expressed when something hilarious or funny happens in a gaming context, on a stream or other chat channels.

According to the streamelements statistics, the LUL emote is currently in the top 6 most used emotes on the twitch platform. 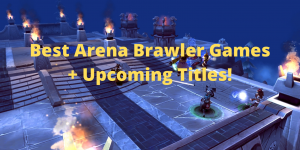