The Walking Dead Games: In Order 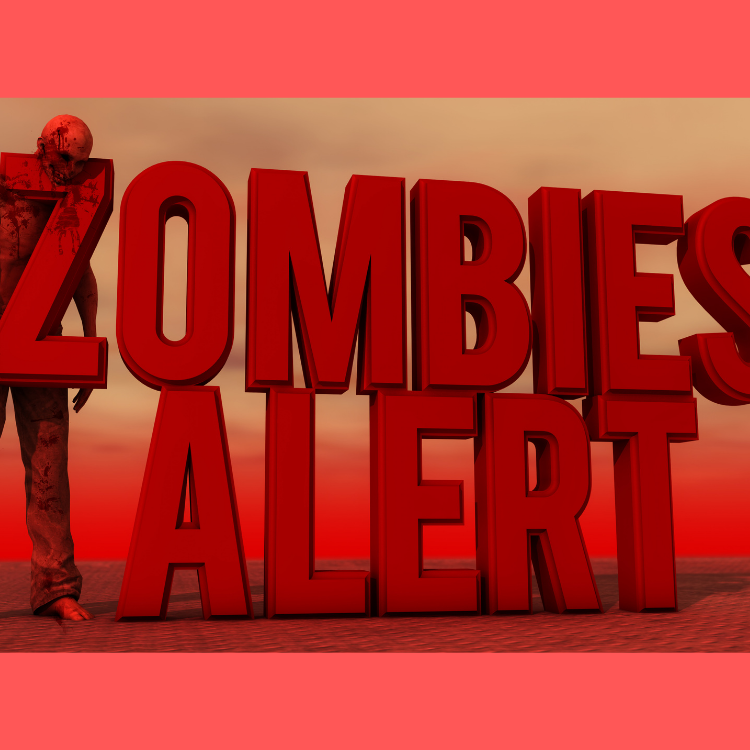 During this past decade, The Walking Dead have become one of the most successful entertainment brands of all time

Popular television shows such as The Walking Dead have a worldwide following, and for good reason

This reason is also why the game brought along several Walking Dead-inspired video games, that have been released over the years for a wide range of devices and operating systems

Digitally, The Walking Dead inspired games are a real rollercoaster of quality

For this article, we’re only gonna go into the point-and-click game series released by TellTale Games, as these are the first and most notable Walking Dead games to exist today

So if you’re questioning whether you should try out Telltales Walking Dead Game Series, here’s a list of the suggested play order for the best gaming experience

The first game in the Walking Dead game series, and released for almost every available platform in 2012

The Walking Dead: Season One was a critically acclaimed game, based on events that happened shortly after the zombie apocalypse

According to our research, this is the one you should start with

This DLC focuses on five notable characters with their own short story each. 400 Days is regarded as a connecting game between Season One and Season Two, and therefore mandatory for the story.

Again, like the name suggests this game takes place in the story of season two.

Part of what makes this series so interesting is that the player choices you made in Season One and 400 Days carry over to this one, so you can continue to immerse yourself in the same story that you had a crafting role in for the first two games.

As you might remember from the movie series, Season Two and Season Three had significant time skips between them.

At first you’ll notice these time skips as the story jumps in at a different time than where you left off in Season Two.

An important part of the entire series, as you’ll discover some crucial information here to bring on to the next one

The fourth and final game of the Telltale: WD series. It was released in 2018, and based on the Walking Dead comic book with the same name.

Its storyline begins a few years after A New Frontier, and follows Clementine’s efforts to raise Alvin Jr.

The Final Season see’s all the previous games come to a beautiful conclusion.

We hope you found this article useful in your quest to find out about the best play order of Telltales amazing The Walking Dead game series.